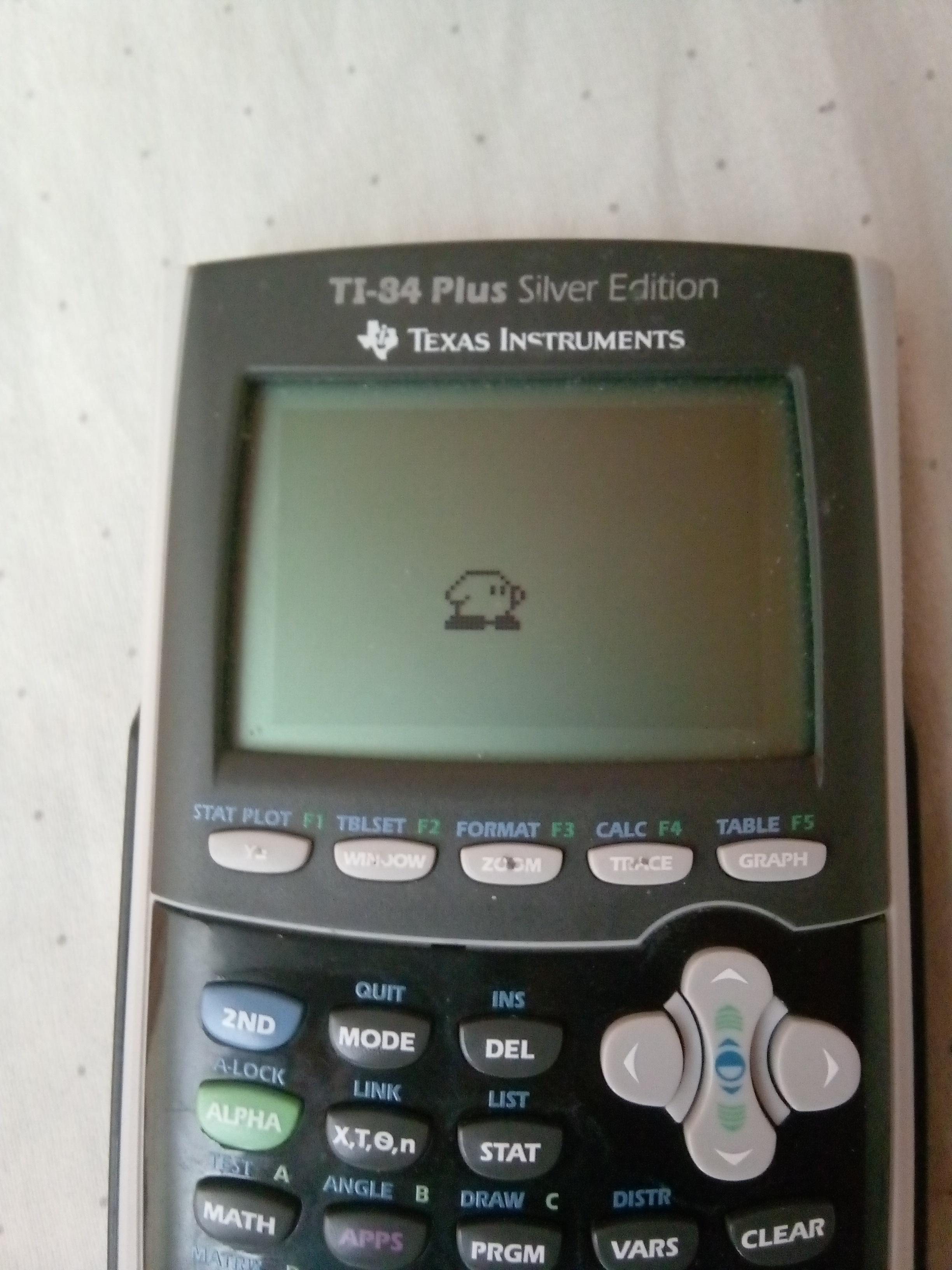 Also you just described Rivals of Aether and it's terrifying workshop projects.
"You can say literally anything and claim it's a quote from The Art of War." -Sun Tzu Update your MyCalcs coward.