TI officially announced the TI-82 Advanced Edition Python today by adding it to their lineup of graphing calculators on education.ti.com. 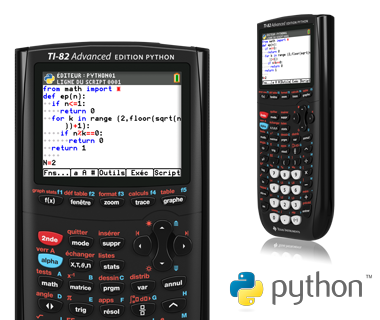 Critor broke the news this morning over on TI-Planet with a full article going into the advertised specs and some speculation about its hardware. I strongly recommend you go take a look at that thread to get all the details but here is a summary of noteworthy points:

As soon as the calculator is available, you can rest assured that a more in-depth look and teardown will be available on Cemetech and elsewhere.