Members of the community, namely critor and Christopher "Kerm Martian" Mitchell have now had their TI-84 Plus C Silver Edition calculators for a week and four days, respectively. In that time, Cemetech and its members have been enthusiastically exploring this new calculator. Among the many important developments from the past week:


We look forward to lots more news as the weeks roll on and more programmers get their hands on the new calculator. Cemetech will be staying on top of new programs released, tools created, and features discovered, so keep your eyes on the new posts and visit often! 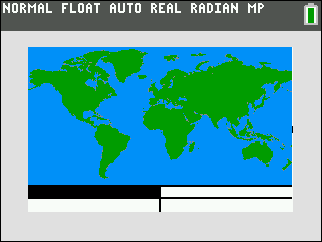 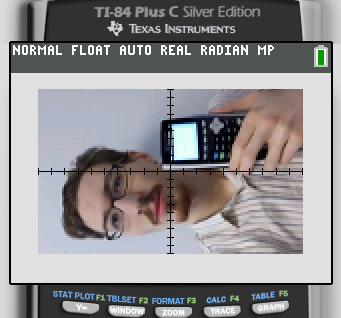