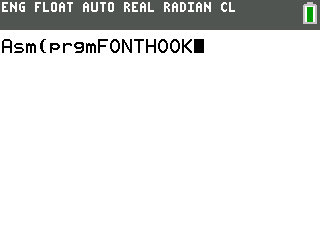 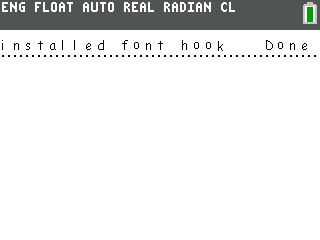 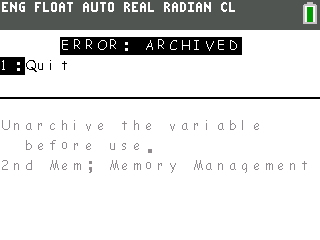 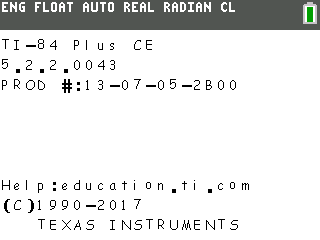 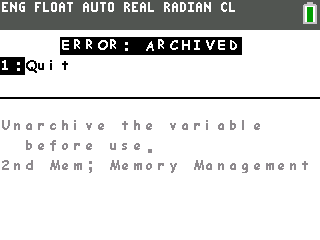 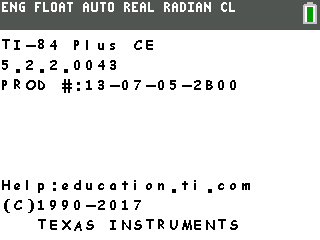 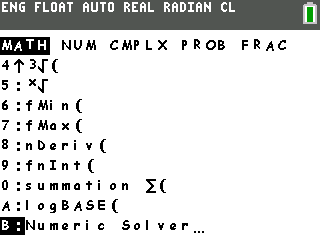 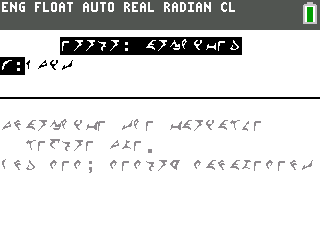 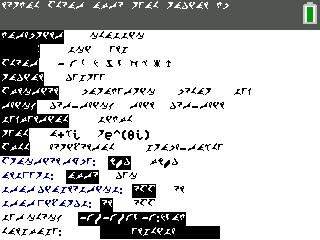 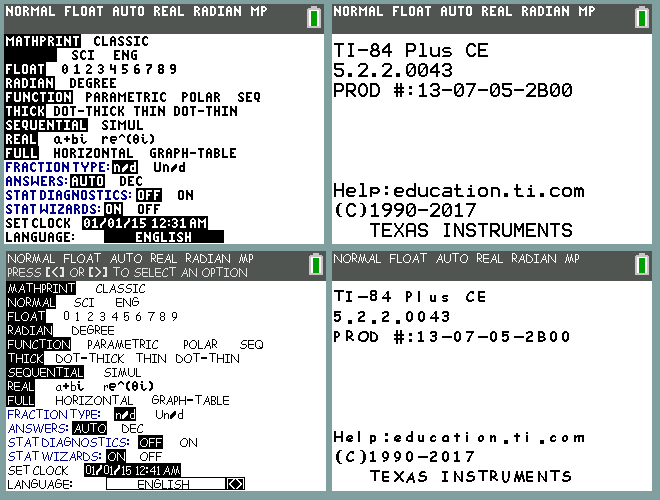 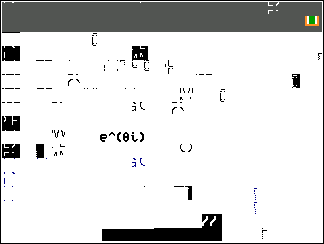 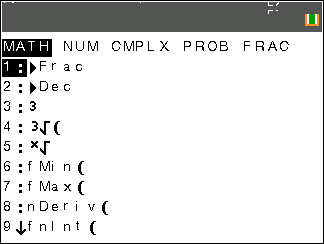 What if we used this font hook to display the Ti83PC font?
colradical
You might see me as Ninja Weedle on SAX
↑
Quote 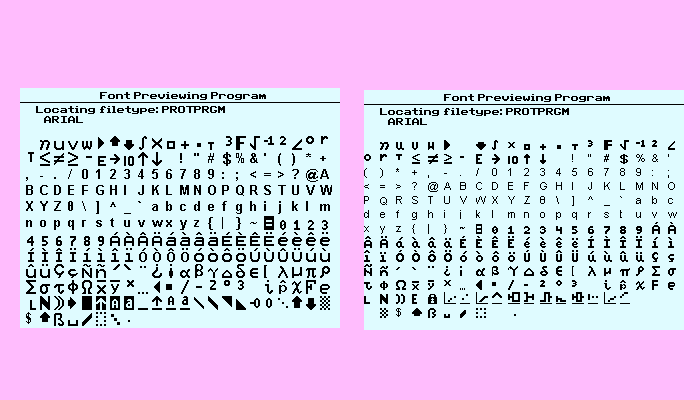