Get Started with the TI-Innovator Rover
» Tools and Reference 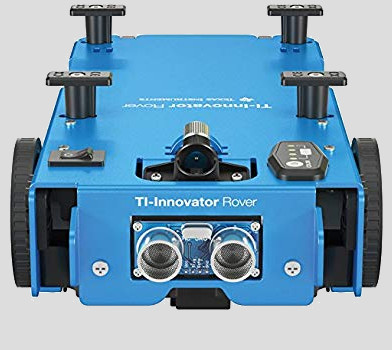