Cemetech member mr womp womp reports a few new updates to our venerable TI-84 Plus CE calculators in advance of the 2018 Back-to-School season. We anticipated one of them, while the others are (welcome) surprises. Specifically:

What do you think of these new developments? Are you going to try to get a TI-83 Premium CE Edition Python, even though it's not available in the US (it's only 80 Euros!)? Did you find a new TI-84 Plus CE OS 5.4 feature? Let us know in the attached topic! 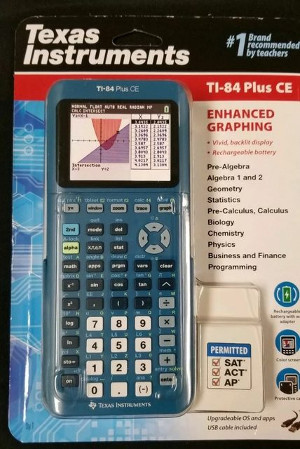 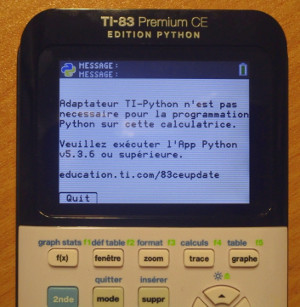