This week, TI released the newest operating system for the TI-84 Plus CE, TI-84 Plus CE-T, and TI-83 Premium CE: OS 5.2. This updates brings major useful updates for TI-BASIC programmer, as well as a few improvements for regular users. We want to discuss some of the most important updates, outside of small bugfixes. First, some commands and tokens:
There are also various functionality updates:

We hope you enjoy this update, and highly recommend to change your programs, using the newest BASIC tokens, which are really useful. We particular look forward to testing out the new TI-BASIC programming features with the TI-Innovator. Special thanks to Cemetech moderator PT_ for researching and writing most of this article! 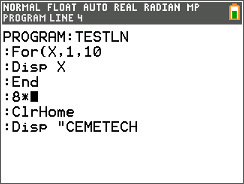 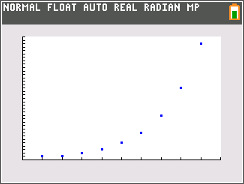 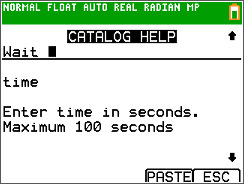