Congratulations to these Cemetech members and their impressive assembly programming work for the TI-84 Plus CE and TI-84 Plus C Silver Edition. We're excited to see what new TI-84 Plus CE games, educational programs, and utilities will be created this summer. 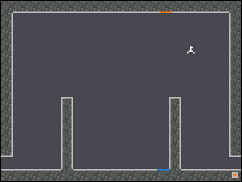 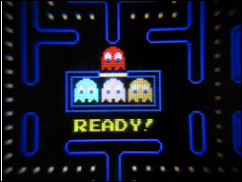 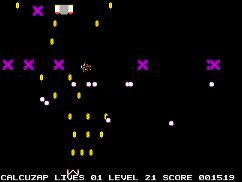