With Texas Instruments' T^3 (Teachers Teaching Technology) 2015 conference officially kicking off tomorrow, we have collected a few TI-related news items for you. Most center around the new TI-84 Plus CE graphing calculator, which is due to hit stores and educational technology suppliers late this spring. We also are excited to bring you an introduction to T^3 2015 and the Cemetechians who will be attending this year.


Between the TI-84 Plus CE and T^3 2015, the following few days promise to bring many exciting developments that we'll be posting here as well as on Cemetech's Twitter account and Facebook page. If you aren't already following Cemetech on both mediums, you should! 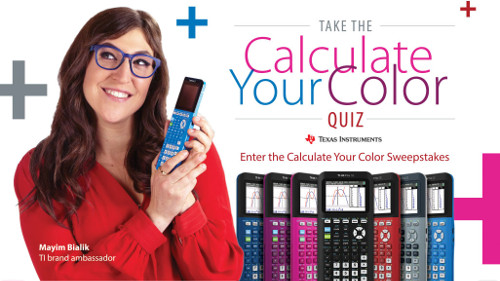