Most importantly to math teachers, the TI-84 Plus CE appears to offer a new CAS-like engine for the homescreen. In one of the videos below, a student Lycee Rosa Parks de Montgeron in France computes a square root, and the answer printed on the homescreen is in the form AvB+C rather than the decimal answer a TI-84 Plus or TI-84 Plus C Silver Edition would give. Documentation indicates that there will be a special exam mode that presumably cripples this math engine for testing situations. Helpfully, TI-France gives us a helpful set of specifications and facts about the new TI-84 Plus CE via the TI-83 Premium CE:
We also know that there will be a new version of TI-Connect, to be called TI-Connect CE, along with OS 5.0 for the TI-84 Plus CE and EasyData 5.0 to support Vernier hardware. As always, please weigh in in the attached topic. We expect to have official word from Texas Instruments with more information in a week or two, if possible, but for now, let the rampant speculation continue! 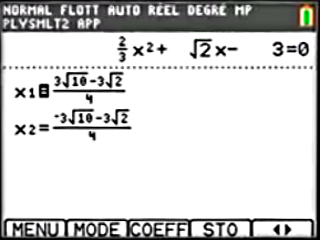 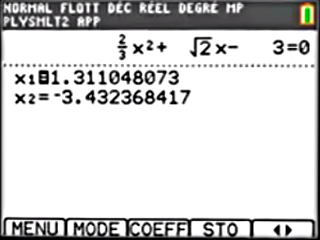