Very nice Scraps! Is that a drone shot?

I'm jealous! I've been eyeing drones for a while but I think I'm going to stay away from them. However, I recently discovered underwater drones and may pick one of those up instead. Would give me a reason to visit the lakes more often at least! 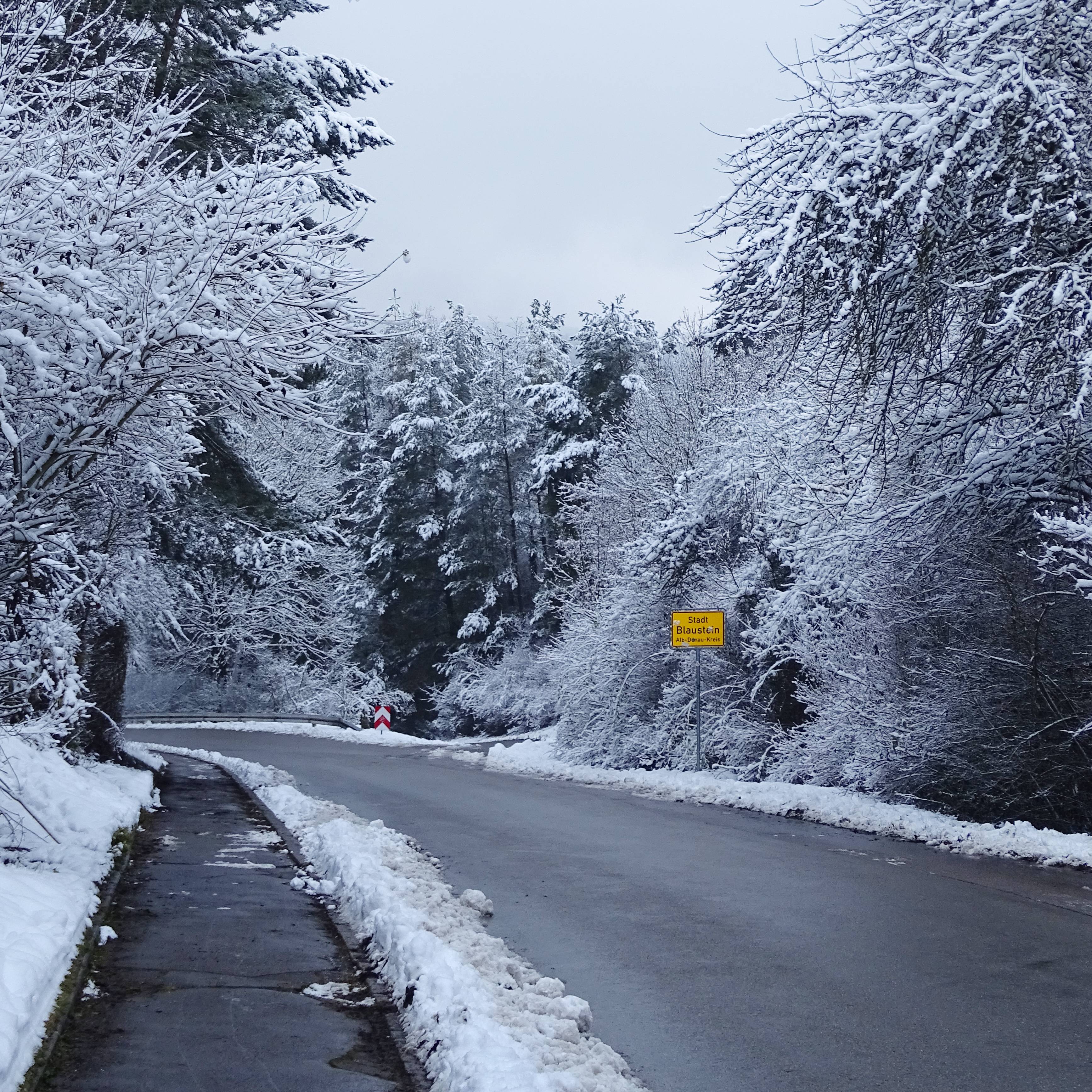 I managed to get out for a walk a few days ago, as we had lots of snow (at least compared to the same date in the last years). I took my camera with me and as usual did not really like most of the photos, but this one was okay-ish and I felt like sharing it. Might want to try taking more pics with snow in them, depending on how this winter will go.
- Now comes with a calculator
↑
Quote

I responded to this in Discord but I love the color, or lack there of most specifically. 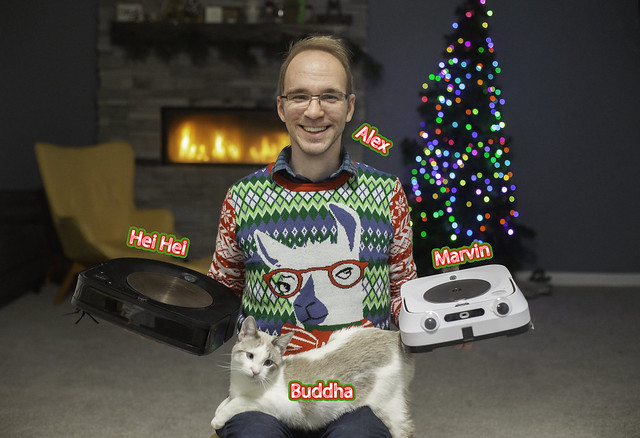 I don't think I ever shared this one before but this here is one of my wallpapers on my laptop. It's probably one of the best squirrel pictures I've ever taken, in Yosemite during the summer of 2019. He was only looking at me for less than a second, really. 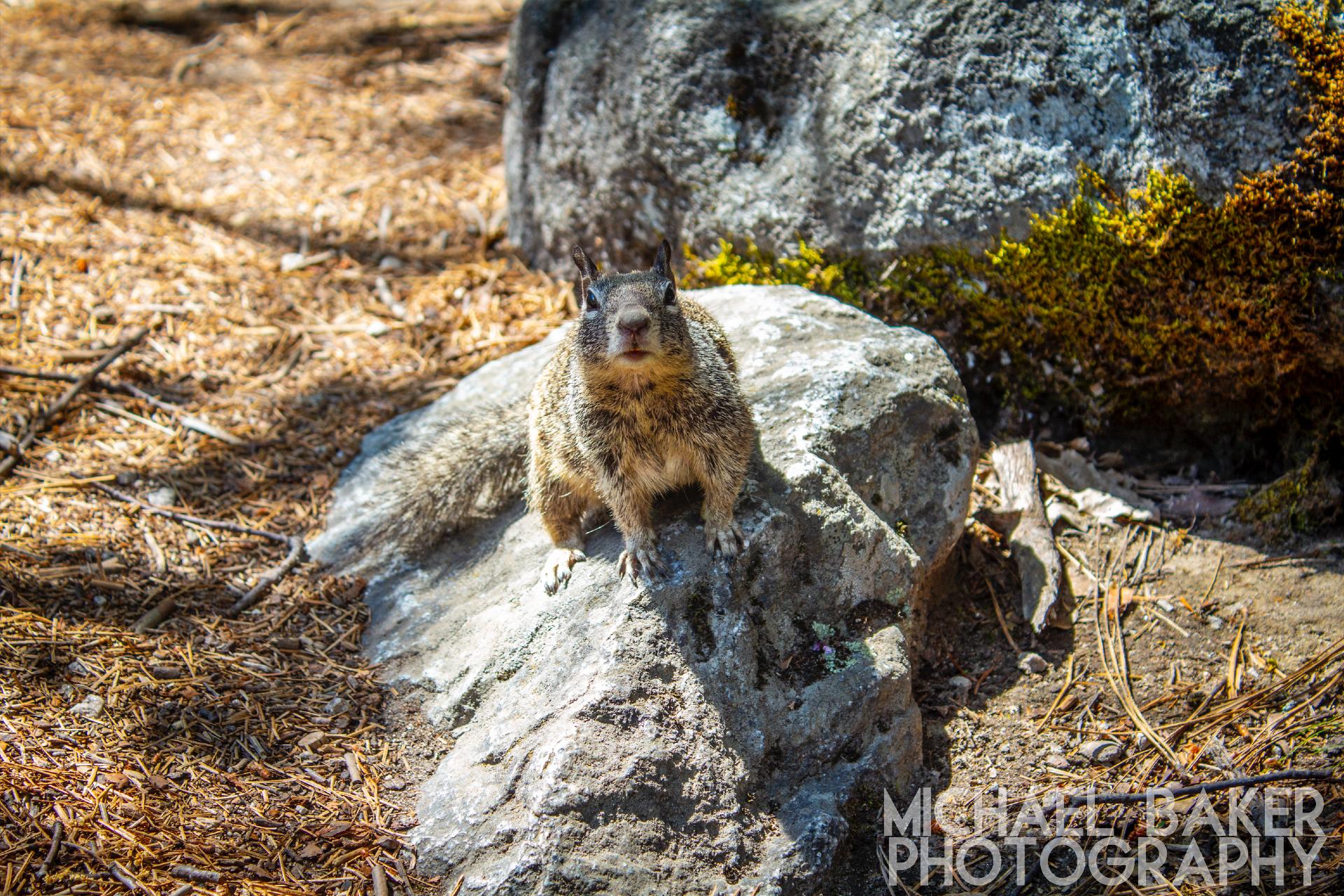 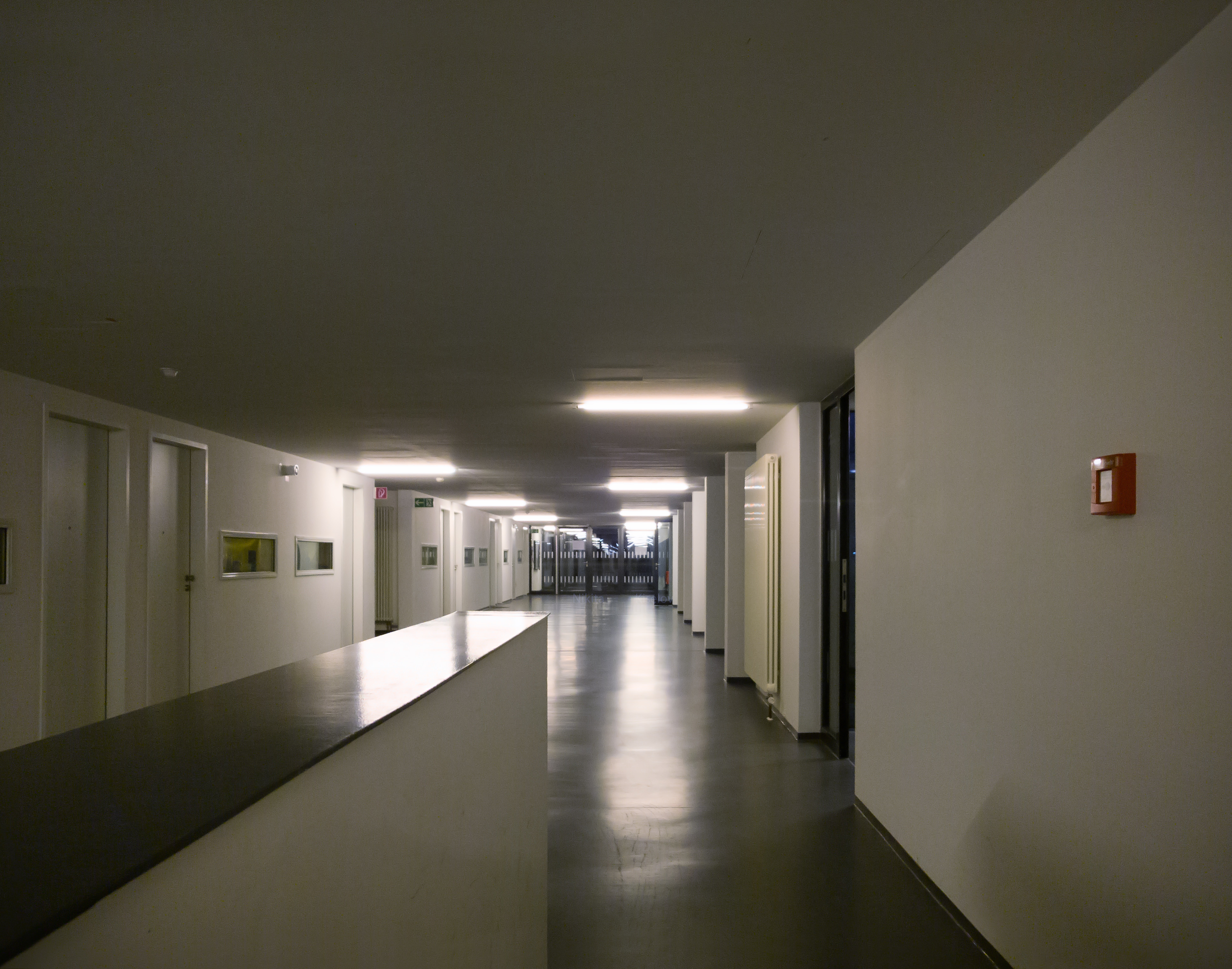 I was visiting a friend a while ago when I just couldn't resist the urge to take a photo of the hallway. Something about the atmosphere was way too captivating.
I was livestreaming the process of editing this picture and received some great feedback from beck and iPhoenix, so definitely blame these two if something looks wrong!
- Now comes with a calculator
↑
Quote

Ohhhh I think I know what this kind of thing is called. I watched a youtube video about it. I think its called liminal spaces.

Yolomep wrote:
Ohhhh I think I know what this kind of thing is called. I watched a youtube video about it. I think its called liminal spaces.


Oh nice, I never knew this had a name! Thank you for sharing, I will certainly be using this as a keyword for my searches in the future.

I've been experimenting with taking pictures of the sun, in preparation for an ISS Solar Transit right where I live on the 2nd of August. This is a raw shot of the sun I just took today (with a solar filter on of course), but in order to catch the transit of the ISS I'll only have .6 seconds.

Obviously, looking at the math, I would really like to get a RAW photo for the higher quality, but I'm not sure I should chance it considering the .6 second window I have.

Anyway, hope you like this test photo! I'm posting a bit of my test stuff in the #general chat on discord if anyone wants to follow along. 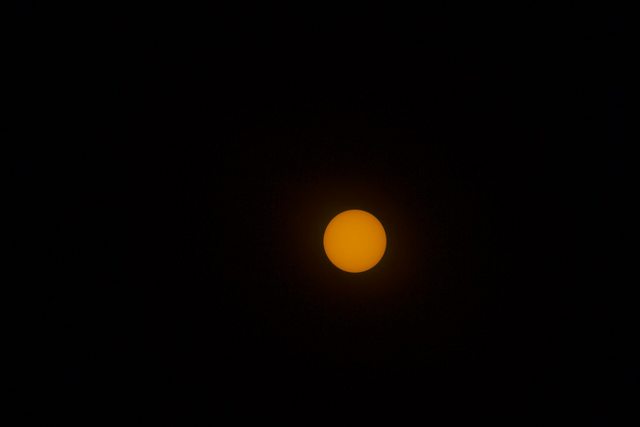 Edit: unfortunately the transit path on transit-finder.com has been recalculated or something, so it may not pass directly over my yard anymore nonetheless it will still be within a short travel distance so hopefully Ill still be able to get it

Well, regarding my last post, I unfortunately haven't captured anything. I missed the Aug 2nd transit due to work, but I was able to set up a shot yesterday on the 10th for a supposed 2.2 second transit. And unfortunately for that, either my timing was off or the space station was too small to even see on my sensor. Not really sure.

My hopes are low for getting anything with the current setup I have, but when the space station comes by another month maybe I'll be able to get a raw photo with a shutter release cable (so I don't touch and shake the camera). Again though, timing is definitely difficult, and considering the sun doesn't take up the full frame (see above) with my current setup, I'm not sure I can capture it at all.

Nonetheless, it's a fun experiment, and I'll still be looking on transit-finder.com for any future transits.


Edit: I just realized these should've probably gone in the Astrophotography topic? If someone wants to move them go ahead but otherwise I guess it's no big deal lol.

You can just set a timer instead of using the cable.

Michael0x18 wrote:
You can just set a timer instead of using the cable.

Yes, but thats assuming I get the timing absolutely perfect. What if I want to get multiple quick shots in succession?

Well, digital space is pretty cheap. Start with a blank card, make it wait for, say, 5 seconds (long enough for it to settle after you hit the button), then take a big burst of photos.

Michael0x18 wrote:
Well, digital space is pretty cheap. Start with a blank card, make it wait for, say, 5 seconds (long enough for it to settle after you hit the button), then take a big burst of photos.

Ah, yes. I actually was unaware of the timed burst setting on my camera until now when I just looked. Its set to a default of 10 seconds delay. That should work well if I time it right. Only issue I see now is that my shutter slows way down after like 6 captures due to it processing the images, but it should be fine I think. Still need to experiment.