Edit/Hint: A calculator or the toolchain is involved in one part of the decoding process.
My projects: Wordle | CEleste | Unit Tool | Tanks! | Terminal CE
Join MyCalcs today!
↑
Quote 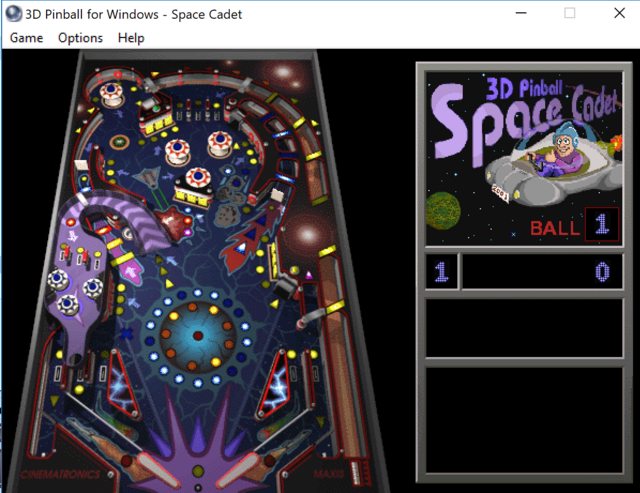 My username is a small satire.
"COVID" rhymes well with my real name "DAVID"
I hope my name doesn't remind you too much of unhappy things,
such as the loss of a family member by COVID-19.

And my avatar image itself is the "D" in the logo of my favourite band "AC↯DC"
I`m lost. Everything is lost.
↑
Quote

My name was my old club penguin account name.
I picked it becuase i made the account in a beach house, and wavejumper, wavejumper1 and wavejumper2 were taken.
My profile on discord is a drawing i drew.
I dont think i have a picture here yet.
Send help - and grape soda.
The grape soda is what I live on.
The programming is what I live for.
↑
Quote

I made up the username "TaterTomorrow" because I was a "potatoes are funny 0x5 xD" person for a long time. The "Tomorrow" part of the name is just to make a cool alliteration. Another choice was "TexanTater" but that didn't feel right to say. The only reason I stuck to this name is that I made up a catchphrase that sounded perfect: Tuber Today, Tater Tomorrow.
As for my profile picture, I am a potato. A potato who really loves rainbows. I love rainbows so much that I am actually Cemetech's Official (Unofficial) Unicorn and Rainbow Enthusiast. Yes, that is a real title. Would have had a rainbow as the background but the colors clashed a little bit with the foreground.

My username is theRad2 because my first account name theRad1 on here says its not in use when I do forgot password and I cant use the same email because its being used by therad1??? Anyway I chose that because Im rad. My profile pic used to be the impossible cube... because why not. right now I have a tesseract because of course 4d is cool

My name is Firepup650 in a reference to my dad, who was nicknamed "fire hound" while on the fire department. I chose Firepup650 because he is firehound450. My profile pic just shows my love for the legend of zelda series.
Note: my username is intended to be pronounced as fire pup six fifty

My username is the same one I've had on Scratch since 2015, with the "Oxiti" part being the name of an imaginary car company I wanted to make at the time. (Even that was originally "Oxi" but I thought that sounded too much like Oxi Clean) The "8" part was just because it was my favorite number.

My profile picture is a Super Mario World rendition of my SM64 "color code".