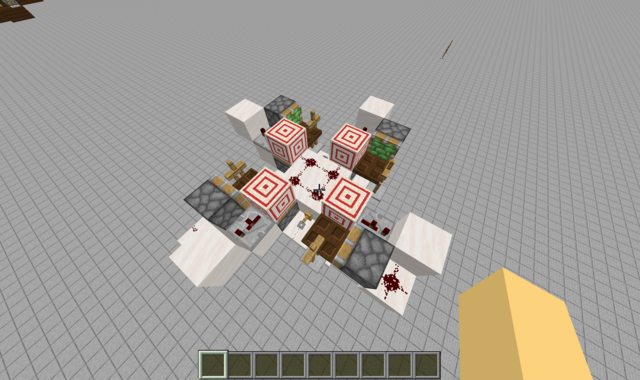 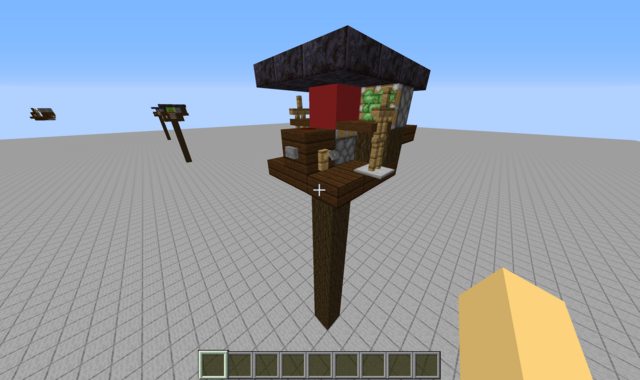 I've been playing around with iPhoenix's and Michael2_3B's designs and playing around with serialization. I've come up with a way to convert 4 bit serialized signals coming from a tripwire line into a 4 bit serialized redstone signal. The benefit to this is that redstone offers a much faster form of transportation. A single redstone line only using repeaters and redstone dust can transmit at a rate of 10 bits per second, while the tripwire method I only managed to get to 1.25 bits per second, due to slow reset speeds.
https://youtu.be/rG4bOtFu0UI
sign = (name){print("- " + name)}; 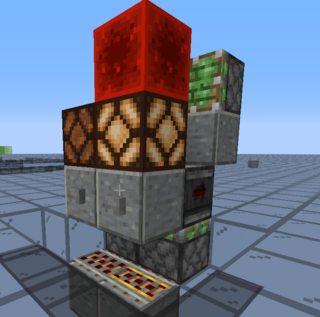 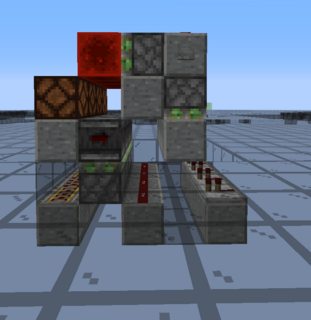 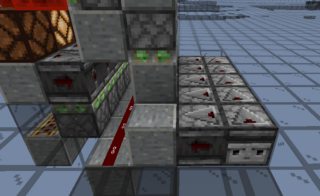 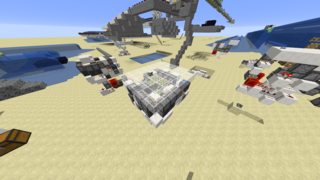 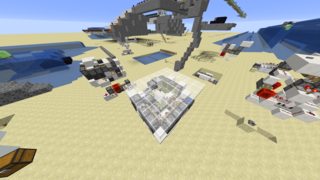 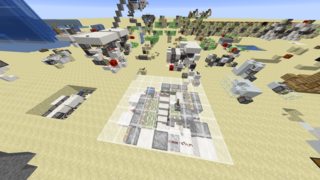 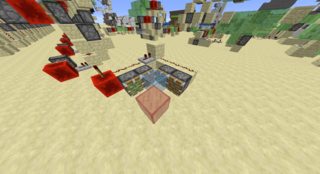 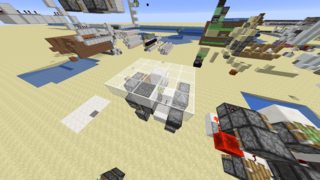 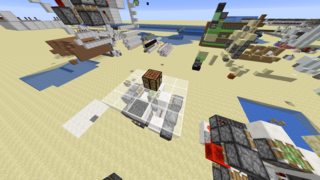 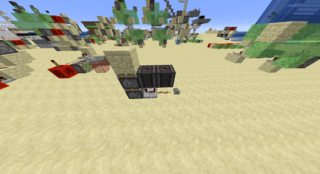 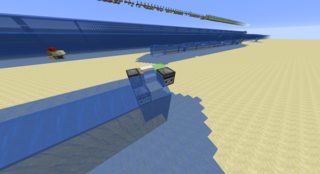 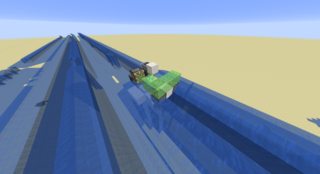 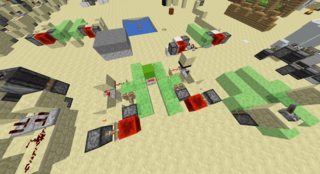 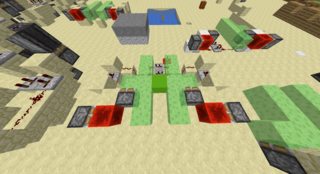 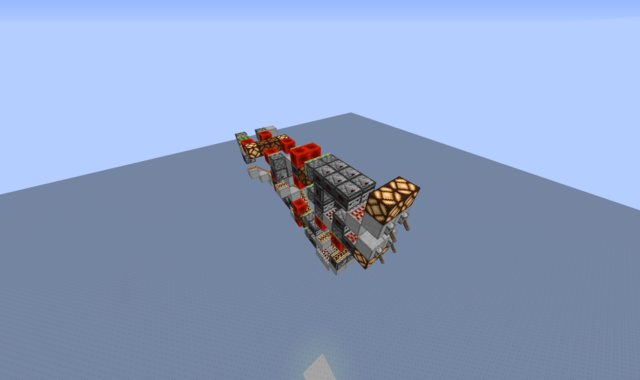 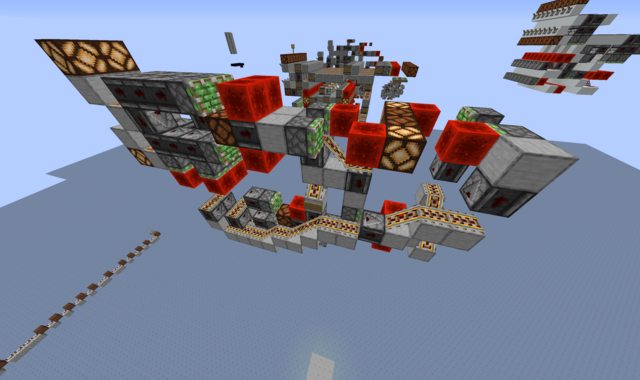 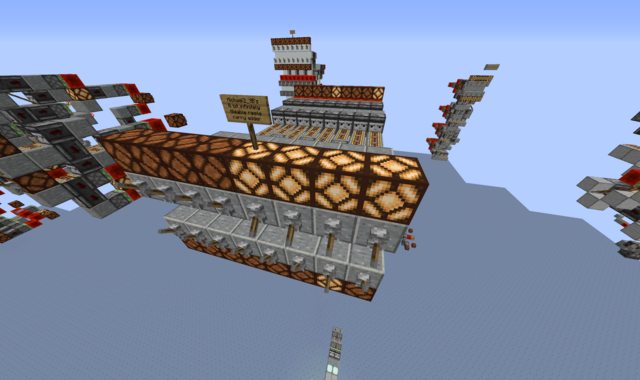 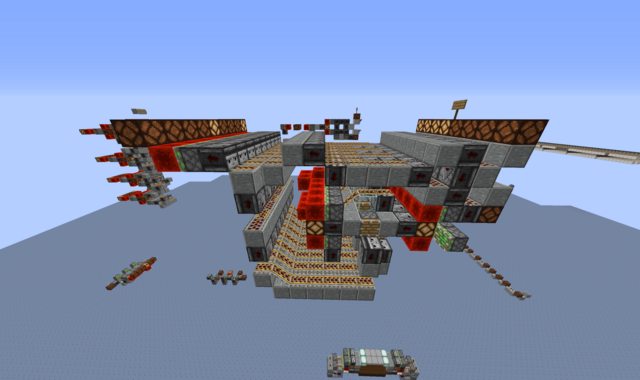