I don't usually make posts about calculators that aren't mine but I think this requires its own thread.
Someone on cnCalc (chinese calculator forum that isn't blocked by the great firewall) just managed to buy the earliest CE ever.
As most of you probably know by now, a handful of CE prototypes have come up over the last few years.
As a reminder, TI generally sticks to the standard engineering validation process (EVT, DVT, PVT). For the CE, it seems like they didn't make any PVT, instead opting to jump directly from DVT to production. We know this because samples that were sent out to critor and others (around the time the CE was launched) were DVT as well as the ones that were spotted at events like the salon Educatec-Educatice. A few years later, a cnCalc user found This one which was manufactured in the 51st week of 2013 and was the oldest one ever spotted. Unfortunately it was bricked when the user attempted to dump it.
Today, another cnCalc user shared pictures of a TI-83 Premium CE that he managed to find which is in the EVT2 stage of development. This is the first time an EVT-level CE has come up and the hardware is definitely noteworthy. 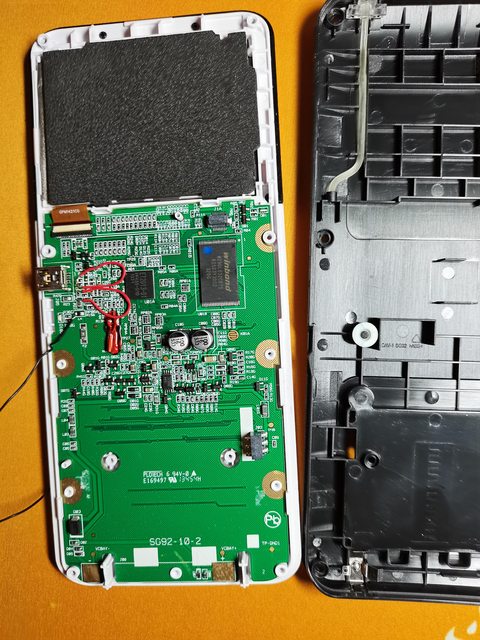 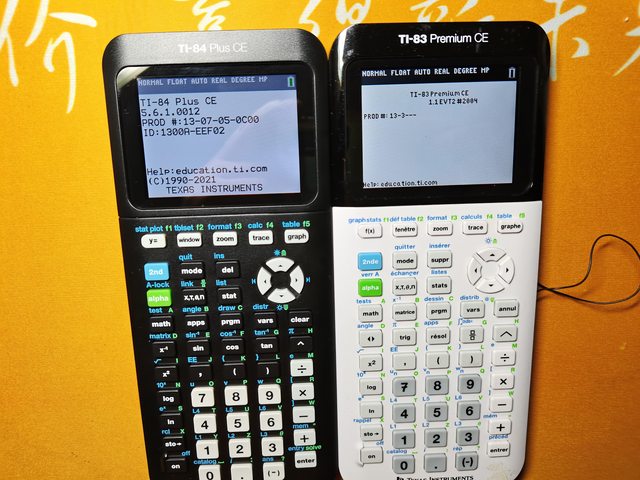 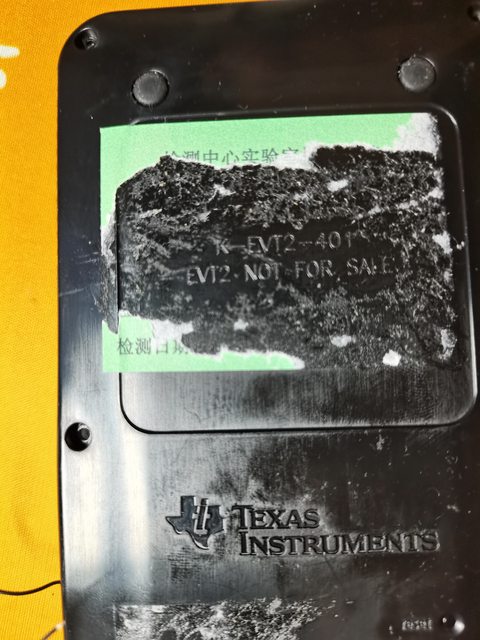 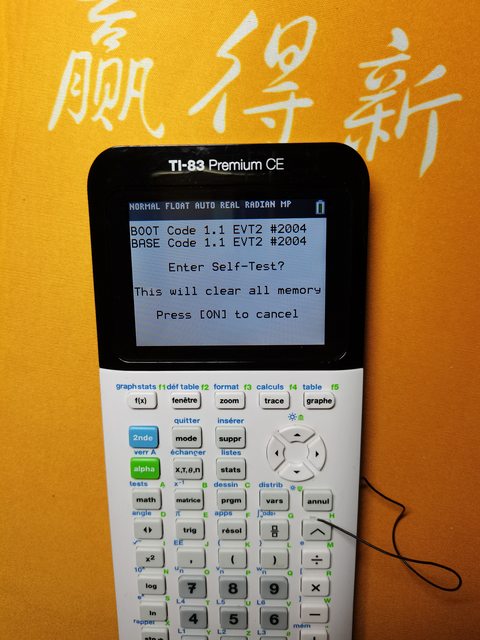 45th week of 2013! (So it is now the earliest one to date)
Obviously lots of weirdness, lots of small differences in the case, the remains of a sticker which may have been original?

EDIT: Its been some time and we now know exactly what this sticker is. It is from an ESD testing lab in China. They also do temperature and humidity testing and were contracted by TI to test their hardware for several (mostly french?) models since at least 2012. It seems like about 10 units leaked out of this lab earlier this year and I've managed to snatch 6 of them in total! (for now

) Here is a complete sticker found on an 83+.fr belonging to Andylithia and here is one of mine.

Several jumpers inside and for the first time ever, the J1A JTAG connector is present! One of the wires is meant to stick out of the case which I observed in several other prototypes but I still don't know what its for. The ASIC is the same (ET2013-01) as the next 2 oldest known protos. The PCB was manufactured by Plotech Co. Ltd. which I haven't seen from a CE before.

Software-wise all the versions are clearly much older, hopefully we can get our hands on it and see what's going on in there.

Here is a link to the original thread on cnCalc

That's pretty exciting! I can't wait to see what software secrets it has!

I've found a few CE prototypes in China and purchased them. They will take a while to arrive but it seems like at least one of them might be earlier than this EVT2. 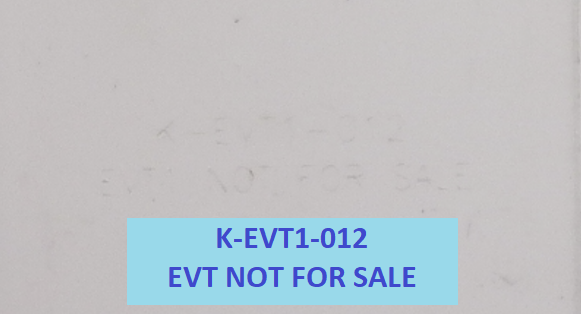 It looks like EVT1 which would be earlier than EVT2 of course but this one is a TI-84 Plus CE, rather than a TI-83 Premium CE. I guess we'll see if that matters.
I'll definitely post something in my prototype thread when I receive them.