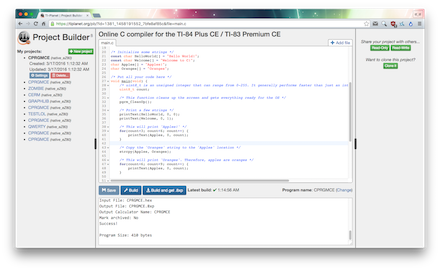 Out of curiosity, why use cppcheck rather than clang? 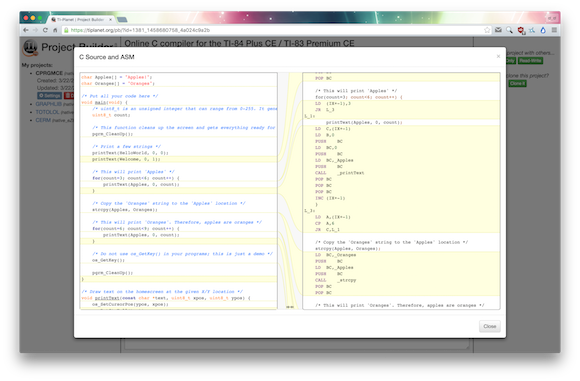 My recollection is that you can ask the Zilog compiler to comment the assembly code with the C code that generated it. 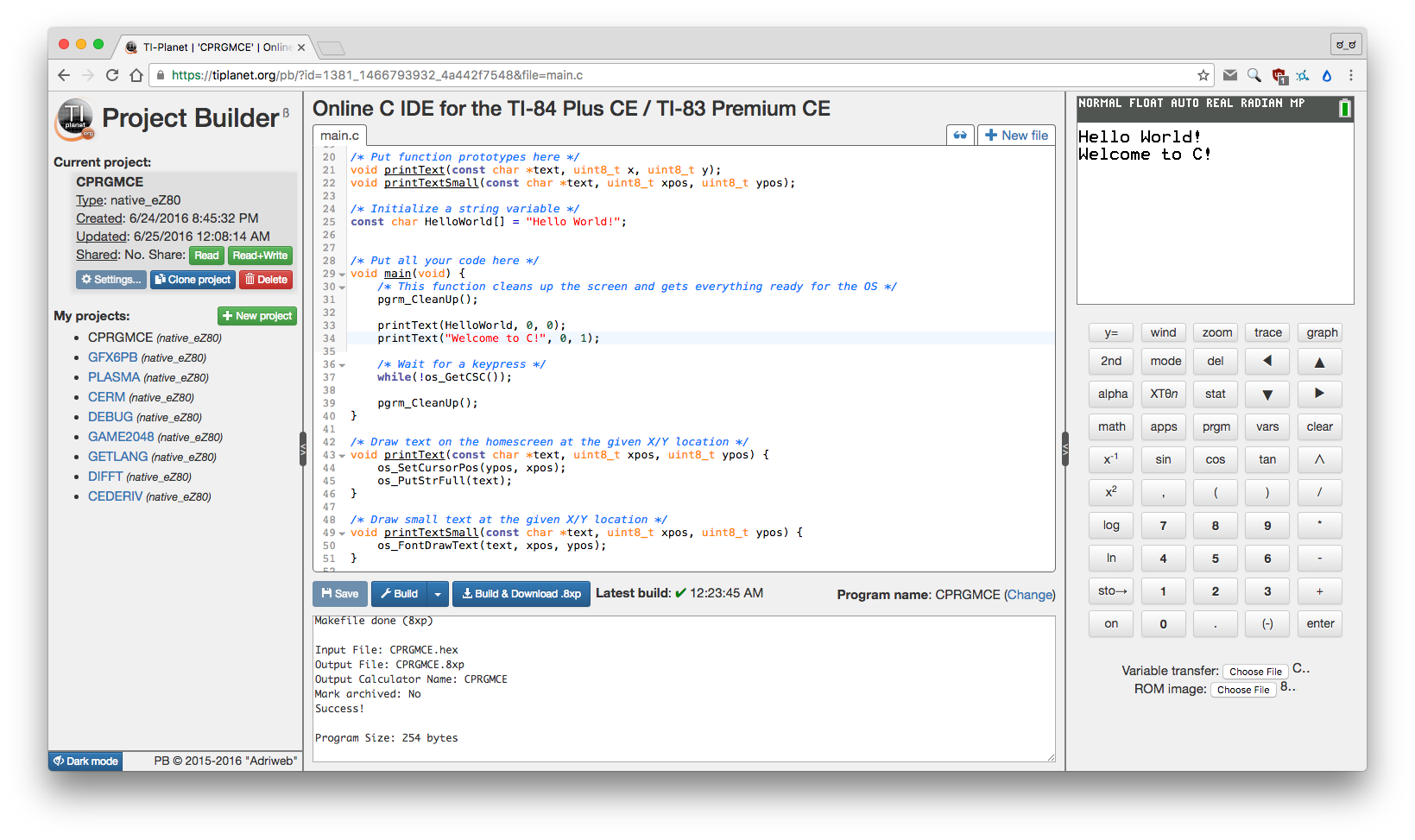