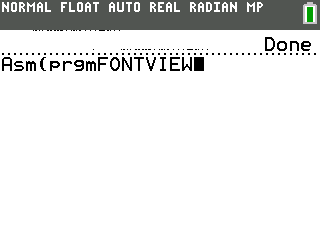 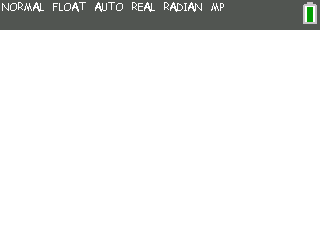 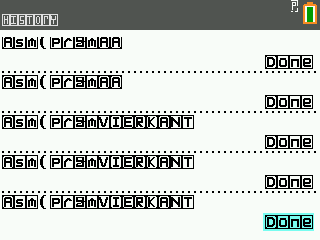 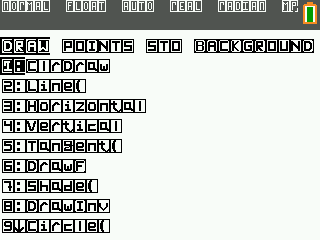 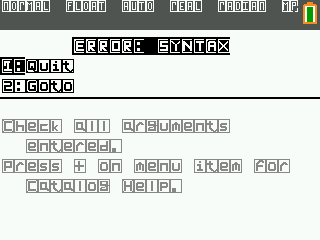 I'm super excited for this to be done with an editor!
Nice work Iambian!

Totally not a furry. OwO

Any updates on this?
↑
Quote

Heya, I wanna say this is a very neat tool and I like that the font can remain in archive. It's also very easy to detect if the font is installed or not, via Pxl-test() commands. Just a little bug, though: When you alter a big character, it automatically creates a very large small empty version of it, wasting space. When reverting to a default character, it would be nice if it the custom one was just erased instead of overwritten with a copy of the default.