As many of our members get out of school and away from their calculators, there will probably be less projects. This fact has not stopped our members from working on many cool and interesting projects! In fact, some of our members have taken the opportunity to spend more time working on their projects.

This month had a lot of amazing projects, with some large releases and many promising new projects. Many of the projects this month feature screenshots (or even animated screenshots), so be sure to check out the projects' respective threads!

Here are all of the Projects of the Month for the month of June:


After you have checked out the projects above and all of their respective topics, be sure to vote in the poll for your favorite one! There were lots of releases this month, so choose wisely!

Wow, there's a ton of great projects here!
***TLM wonders how any program other than TI Boy CE will get any votes.

No point in not self advertising though.
Vote for Too Many Boats! It may not have the speed or the variety of games that TI Boy CE has, but it's a heck of a lot easier to play legally (I'm still trying to think of a way to play it illegaly) since you don't need to download or create a ROM. TMBoats also is designed for the color screen right out of the box! No color filters needed! It is also much more space friendly than TI Boy CE coming in at only 18kb instead of the multiple 64kb App vars required to play most Gameboy games. TMBoats will provide at least 2 hours of legal fun, I know because I played it nonstop for 2 hours.

Hard to look past TI-Boy as previously stated, but other projects offer a lot of quality too. Nice work everyone

I can only see one outcome to this poll.... Ti Boy CE takes a commanding lead. I would not be at all surprised if it is the POTY (although is AOCE is finished by the end of the year it could face some tough competition).

Great projects this month, however...

What did you do to that image womp? It looks vintage.

I'm astonished TMBoats got 3 votes so far! Thank you voters!

i am surprised too, does tlm have 3 cemetech accounts?
***john35588 hides
Dont be afraid of death, be afraid of a life that wasnt lived.

TheLastMillennial wrote:
What did you do to that image womp? It looks vintage.

I don't know why but paint tends to yellow my images a little. 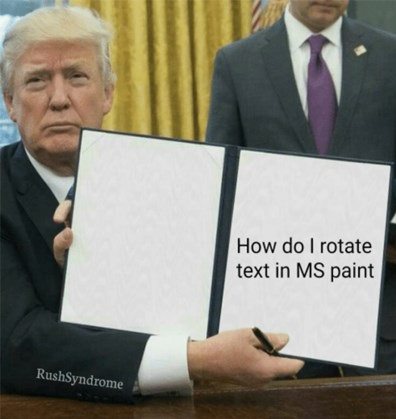 
Thanks for bringing this to our attention, we'll start an investigation

These are all great projects! Nice work everyone!
http://tcpa.calcg.org/
↑
Quote


Thanks for bringing this to our attention, we'll start an investigation