In mid-January, long-time Cemetech member and Casio programmer TeamFX let us know that Casio is releasing a successor to the venerable Casio Prizm (fx-CG10/fx-CG20). To be called the Casio fx-CG50, this new calculator appears to be an incremental improvement on its 6-year-old parent. Since TeamFX first posted that topic, our members have posted a wealth of new information about the calculator, and more recently, Casio published a press release, and community members have gotten hands-on experience with the fx-CG50. Among the most important facts about Casio's new Prizm replacement that have been discovered:

As an extra bonus, TeamFx has discovered (from French community website TI-Planet) that Casio is also updated the controversial color touchscreen Classpad calculator with a new model, the fx-CG500. Have you gotten a Casio fx-CG50 yet? Do you plan to do so? Will it also be called the Prizm? Weigh in with new news, opinions, and thoughts in the attached topic (or the original discussion topic)! 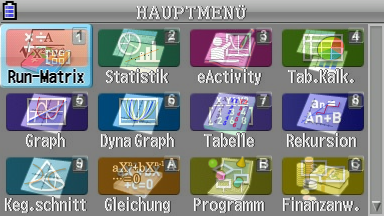 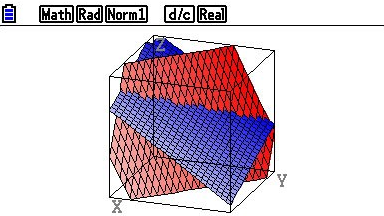