So, I looked for a thread about vintage computer collections, and I just found a few asking about some old laptops. So, on to the meat of this topic:

I have wanted to collect vintage computers for a few years now, and I finally started my collection!

I recently procured an IBM Thinkpad 380XD from ebay that is mostly functional, and I have been in the process of repairing it (I already installed a proper Hard Drive for it (and original IBM part) and it self tests properly, other than the fan being dead. I just need to replace the fan and I should be able to get it to boot up without throwing errors, sadly it will take a month to get one from china).
EDIT:
Here are some pictures of my thinkpad: 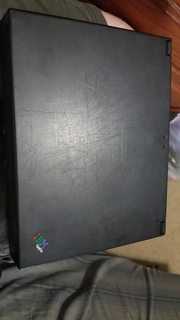 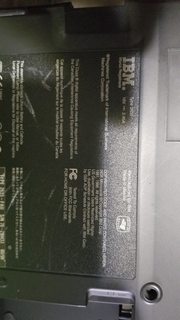 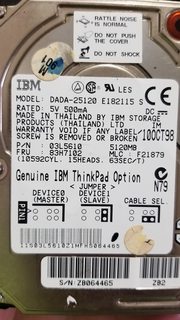 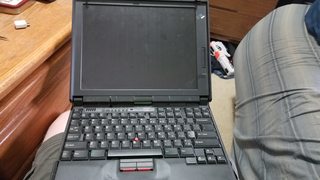 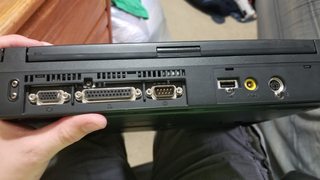 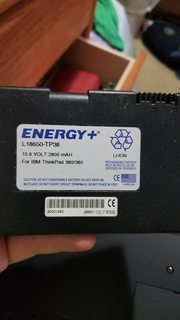 I also just won an auction on an IBM PS/2 Model 50, which I am very excited about, I am hoping that it works correctly (the post says it turns on, but the seller didn't have a screen to test it on) Ill update you guys on this one once I receiveve it.

Hopefully this thread will become people sharing their vintage computer collecting/repairing stuff, and hopefully it won't be just me

I have an Apple IIc here. Also should post pics of a SoundBlaster 16.

juju2143 wrote:
I have an Apple IIc here. Also should post pics of a SoundBlaster 16.


That is a very sexy computer, juju

Awesome idea for a thread!

This reminds me that I should really get my Commodore VIC-20 out and play around with it. I'll probably make a YouTube video about it and also one about my Power Mac G4.

I can post the specs for my Power Mac when I get around to it. Probably sometime this weekend.

In high school my computer systems teacher had an IBM PC/XT. There wasn't much "repairing" to do because it worked perfectly, however we did try and hook up a 3.5" floppy drive to it. It came with a 5.25" drive but we didn't have any 5.25" floppies or any other drives and we wanted to load some more programs onto it. We tried some really hacky methods but couldn't get any of them to work sadly. I will edit with a link to the site that explained the methods we tried once I find it again.

I have an iPhone with a headphone jack. Does that count as vintage?

The oldest laptop I ever got my hands on was a Toshiba Satellite Pro, it wasn't that old compared to the other computers listed here and, sadly, I never got around to fully fixing it but it was pretty cool to see something that old with ports that were discontinued long before I was even born!

The oldest computer that I have ever had was a Gateway. I didn't look at the production date, but it had windows98 on it, and it didn't even know what wifi was. To get internet on this laptop, I had to plug my phone line into the side, and call At&t to give them the ip so they could give my computer connection. It also had a really old mouse port to it. The mouse was plugged into a old port known as the PS/2 port (info found here). Man that computer was so old. I eventually took it apart just for fun because it was so crappy.
↑
Quote

I have one of these (I'd go look at the name, but I'm too lazy, so have an image

): Image here!, minus the monitor and maybe the keyboard and mouse. It still kinda works, but LOVES to crash. Running Windows ME.

I am on vacation right now, and I keep getting notifications about my vintage computer purchases being delivered, so expect an awesome large post about the things i bought, such as a Casio Cassiopaeia A-21S and a Toshiba Satellite Pro *Pieman7373 winks at TheLastMillenial* (both fully functional :3 ) once I get back home!

I could make more posts here than you want, I have dozens of computers. 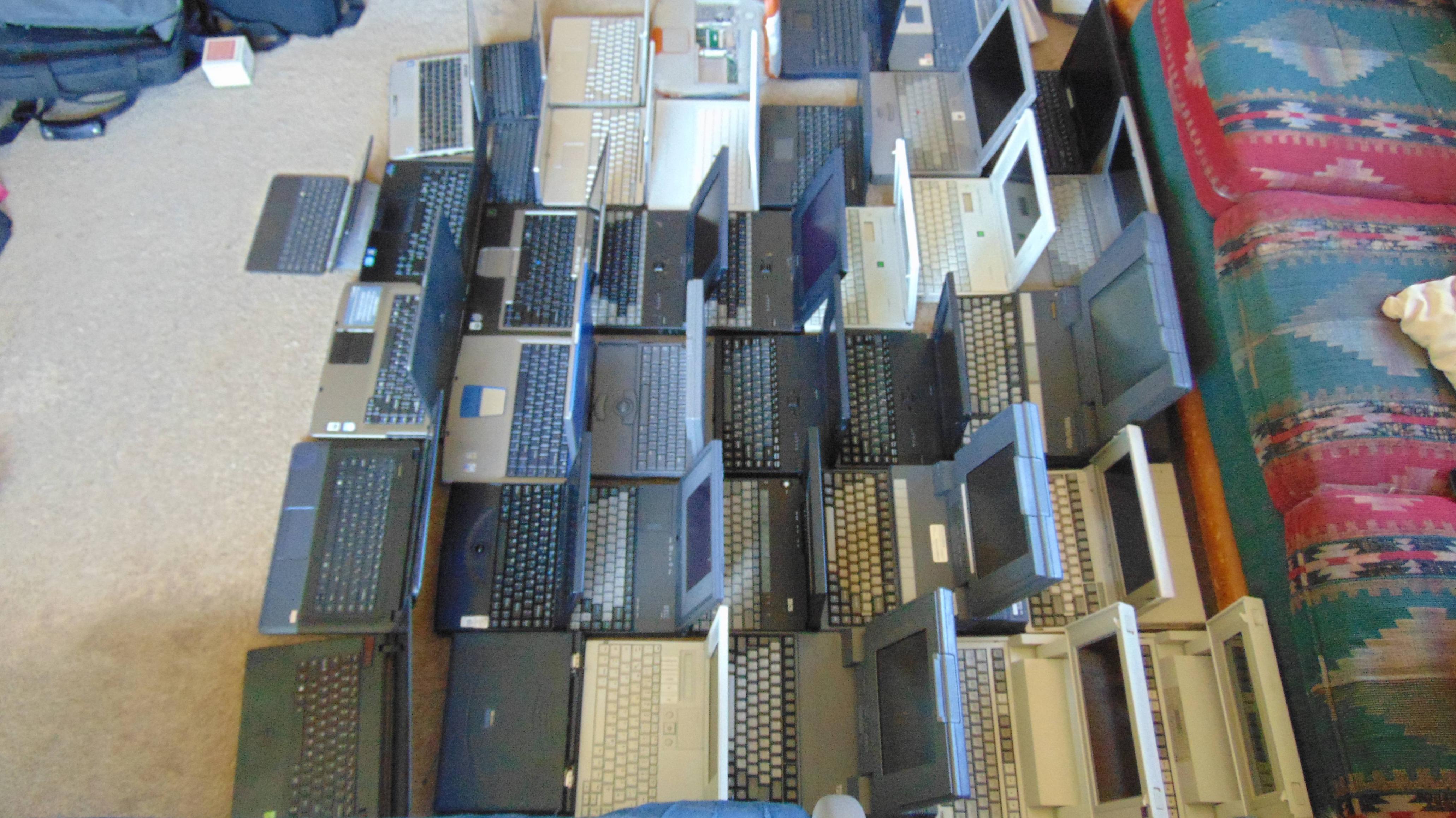 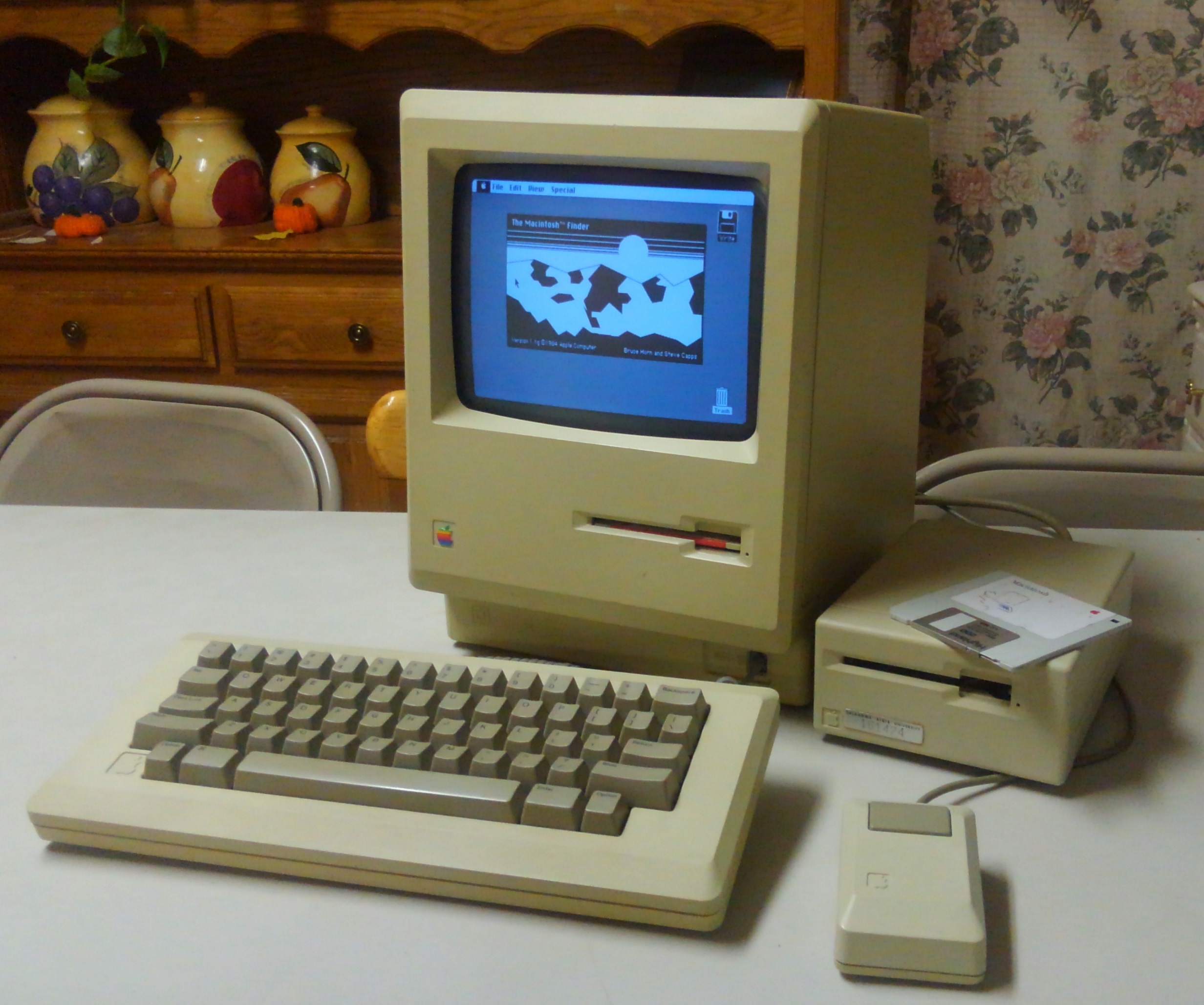 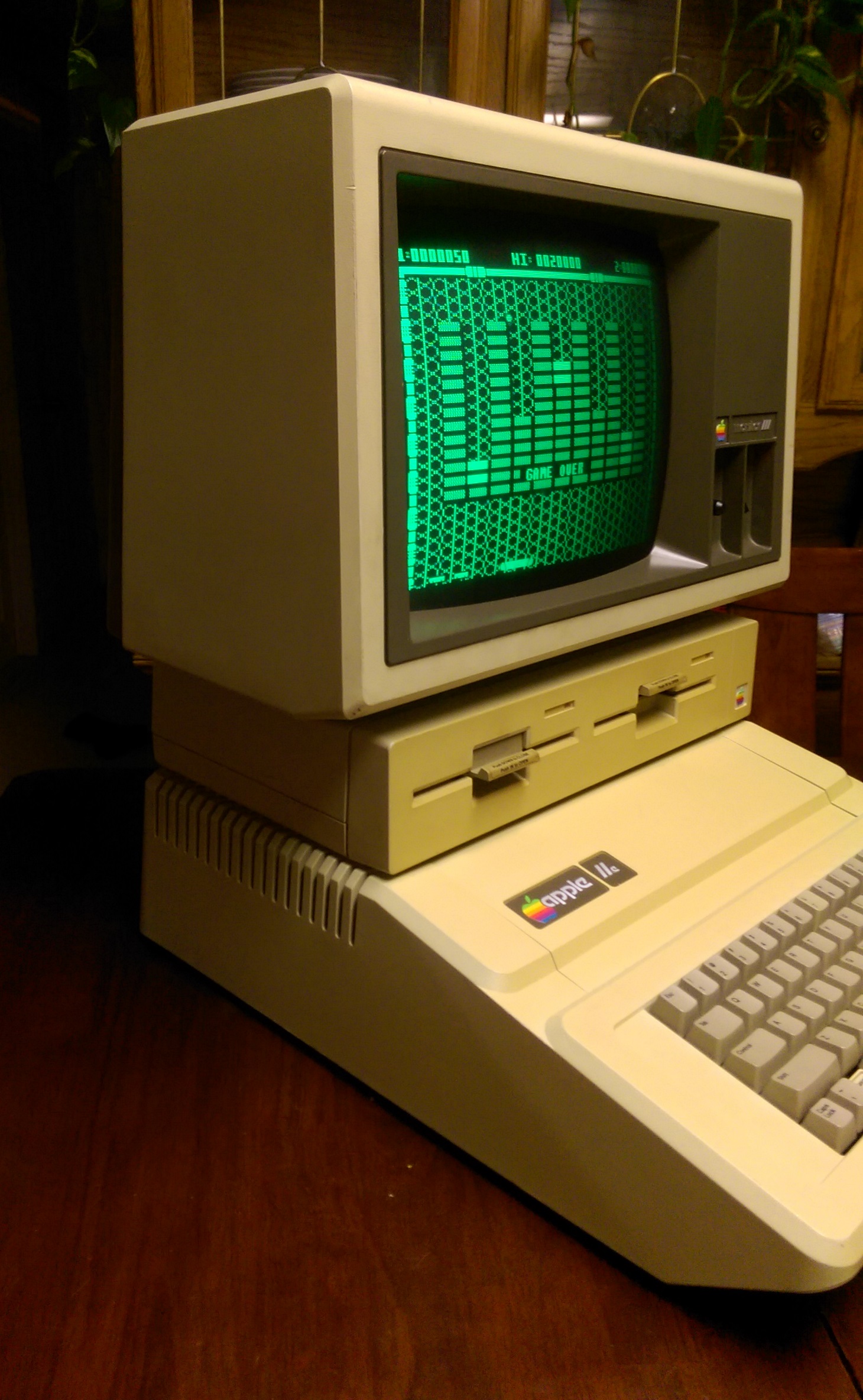 My site with many of my items on it: https://skylitescomputers.weebly.com/computer-gallery.html
- Caleb Hansberry

My heart skipped a beat when I saw all those laptops

RogerWilco wrote:
My heart skipped a beat when I saw all those laptops

Pieman7373 wrote:
RogerWilco wrote:
My heart skipped a beat when I saw all those laptops


Retro portables are particularly interesting for some reason

In my opinion, they're more personal and often more carefully designed than desktops - with exceptions of course.
- Caleb Hansberry

CalebHansberry wrote:
In my opinion, they're more personal and often more carefully designed than desktops - with exceptions of course.


Yeah, I agree. That careful design a lot of times facilitates features that would otherwise not be seen.
I make music here: https://soundcloud.com/user-385492180
↑
Quote

Wow, what a collection!
"My world is Black & White. But if I blink fast enough, I see it in Grayscale."