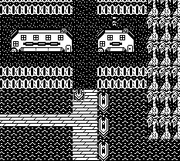 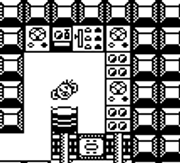 I think the last thing is to clean up the first level, since I found a few places where the transition from "metal" floors to "wooden" floors is somewhat ugly. But I'm always finding some other things to adjust! Come rain or shine, the game will be "officially" released on the 31st!
↑
Quote
Register to Join the Conversation
Have your own thoughts to add to this or any other topic? Want to ask a question, offer a suggestion, share your own programs and projects, upload a file to the file archives, get help with calculator and computer programming, or simply chat with like-minded coders and tech and calculator enthusiasts via the site-wide AJAX SAX widget? Registration for a free Cemetech account only takes a minute.