I LITERALLY BOUGHT MY CE LIKE 3 MONTHS AGOOO
Send memes pls.
And maybe some Pad Thai.
And if you're feeling nice, then maybe Roccolox Programs.
↑
Quote 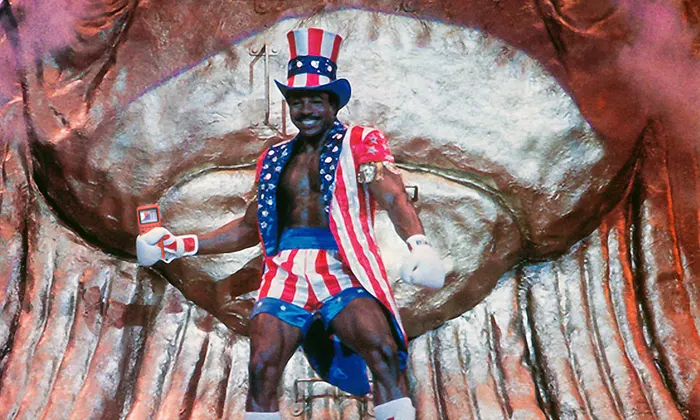 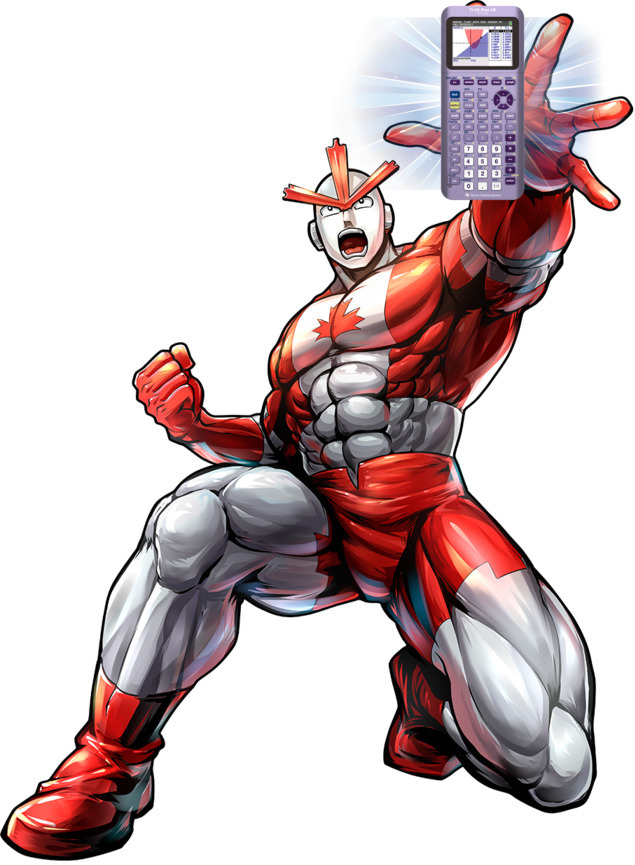