EDIT :
I received my Ti85 from an eBay auction and have been messing around with assembly shells, It's fun!
-iz
izder456 at proton mail dot com
↑
Quote

could you link that too?
-iz
izder456 at proton mail dot com
↑
Quote 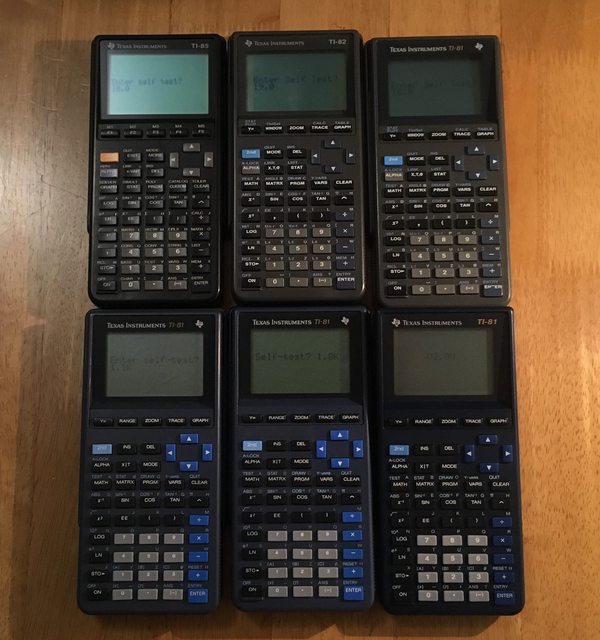 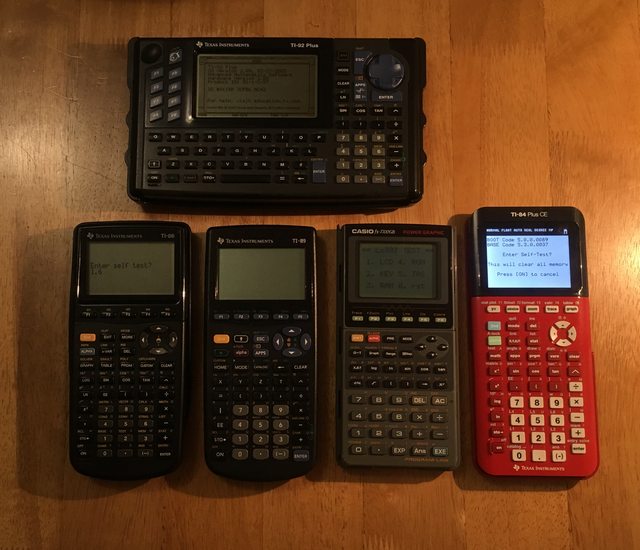 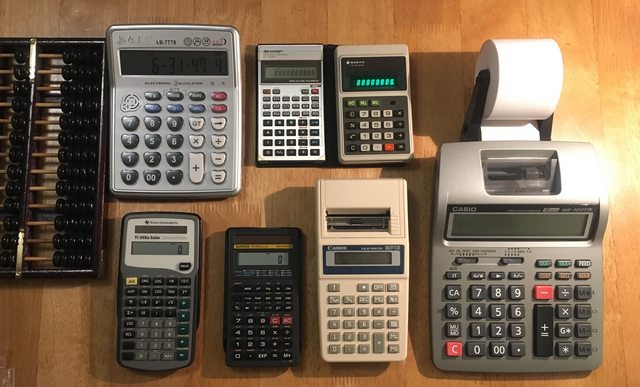 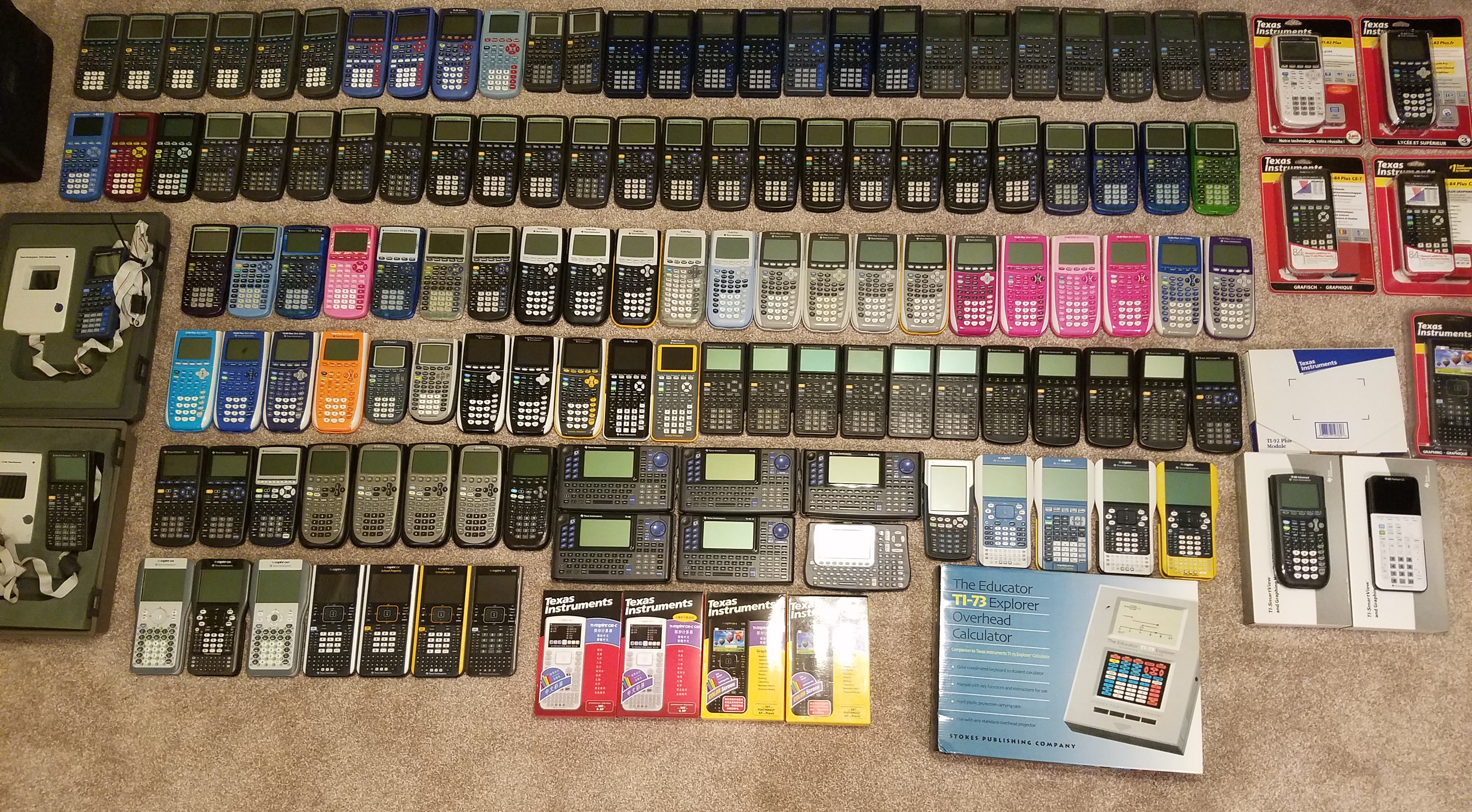 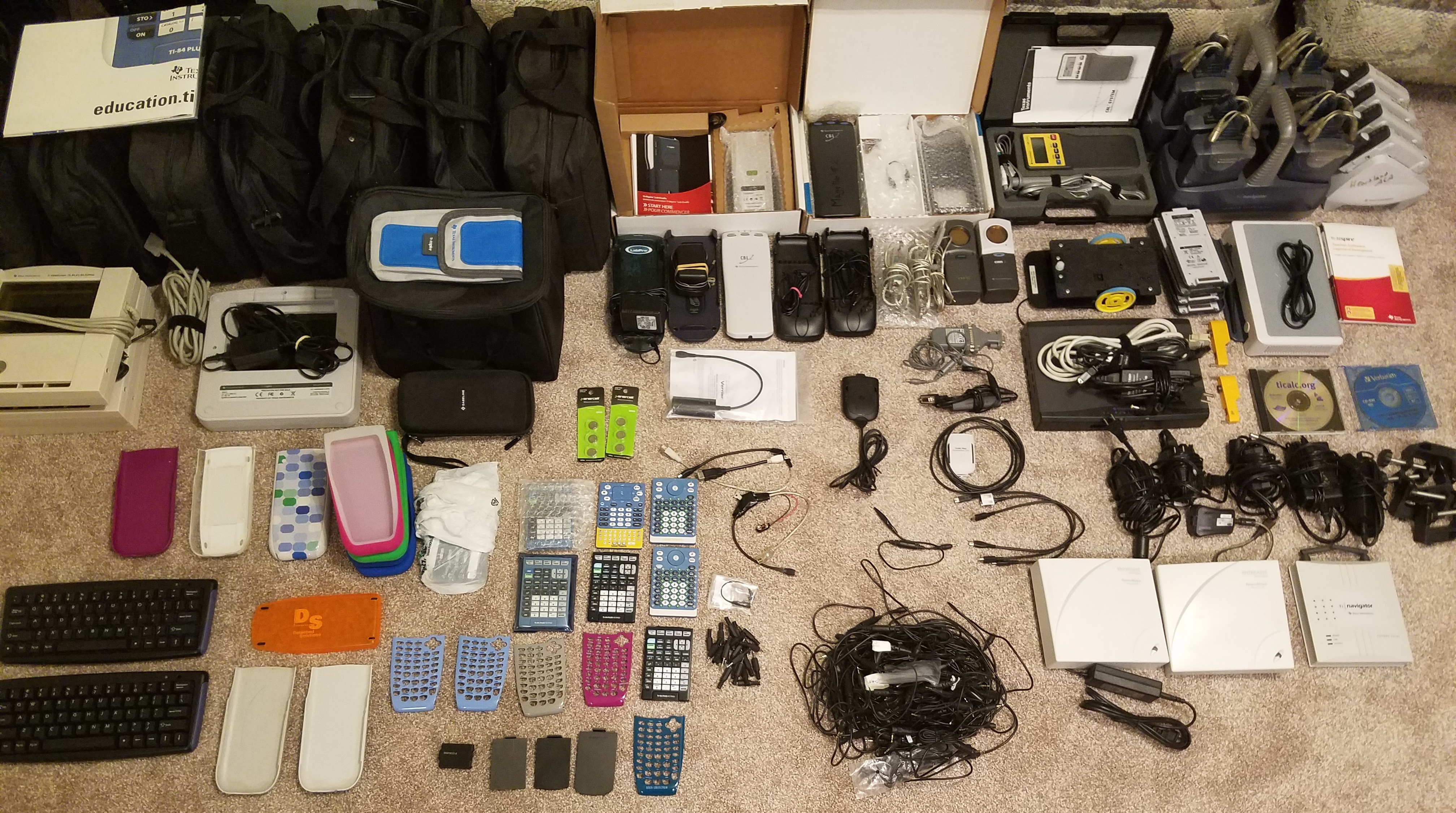 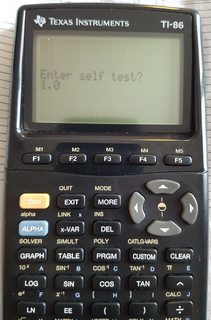 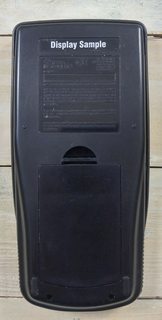 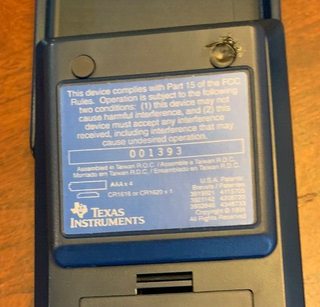 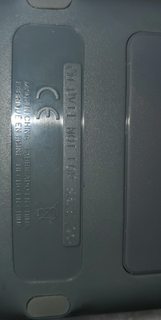 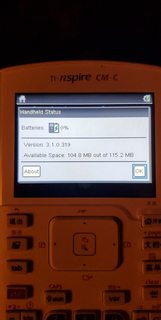 (& possibly forgotten others I cannot presently access due to the virus)