It appears he is asking how to change memory in CEmu, not through a calculator program.
To edit the contents of memory in CEmu, go to Debug and select Debug Control. Press Stop to freeze the calculator and allow memory to be viewed. Then go to Debug>Memory to view and edit memory. You can then unfreeze the calc to see how the memory changes.
My projects: Wordle | CEleste | Unit Tool | Tanks! | Terminal CE
Join MyCalcs today!
↑
Quote 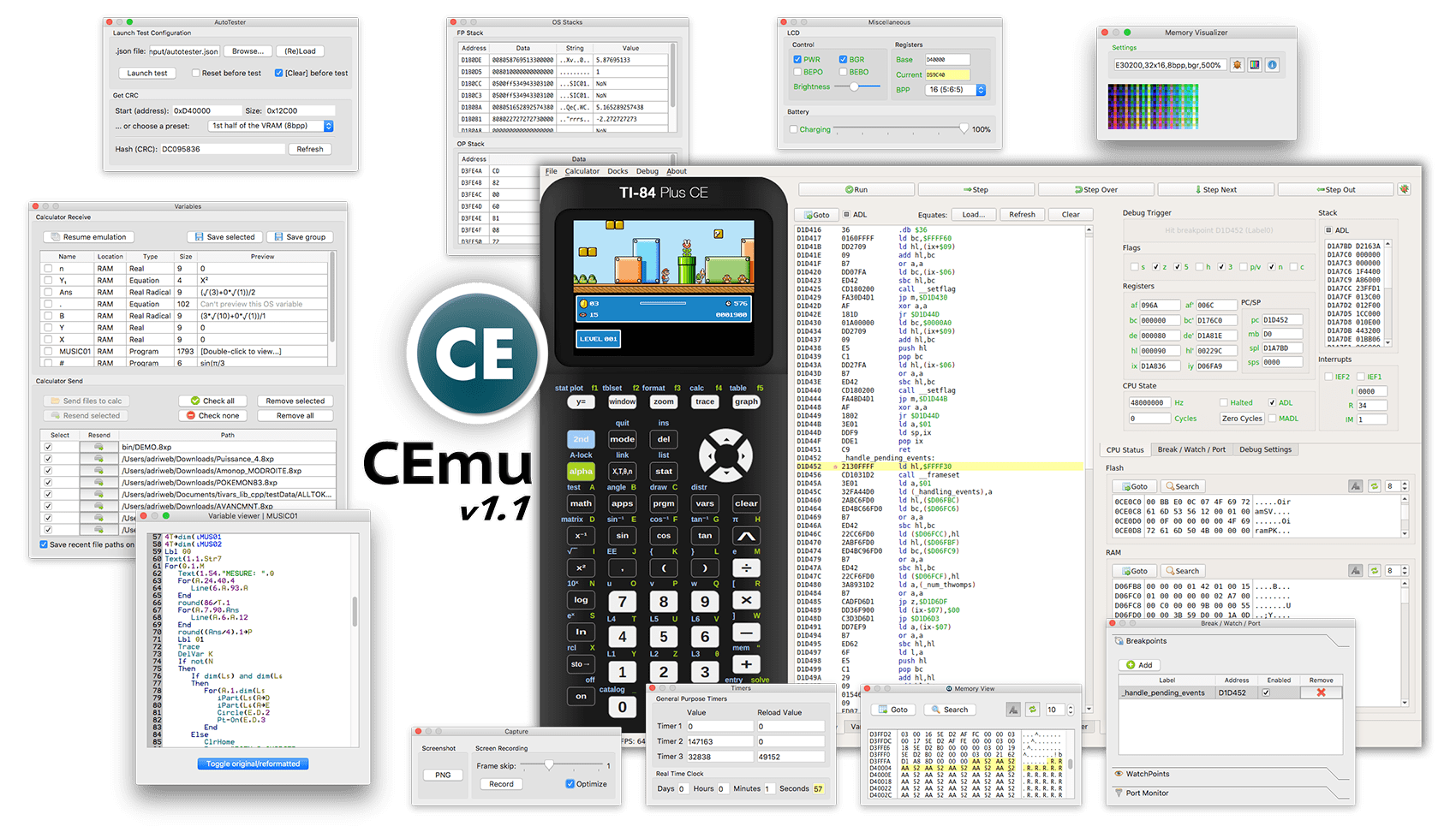 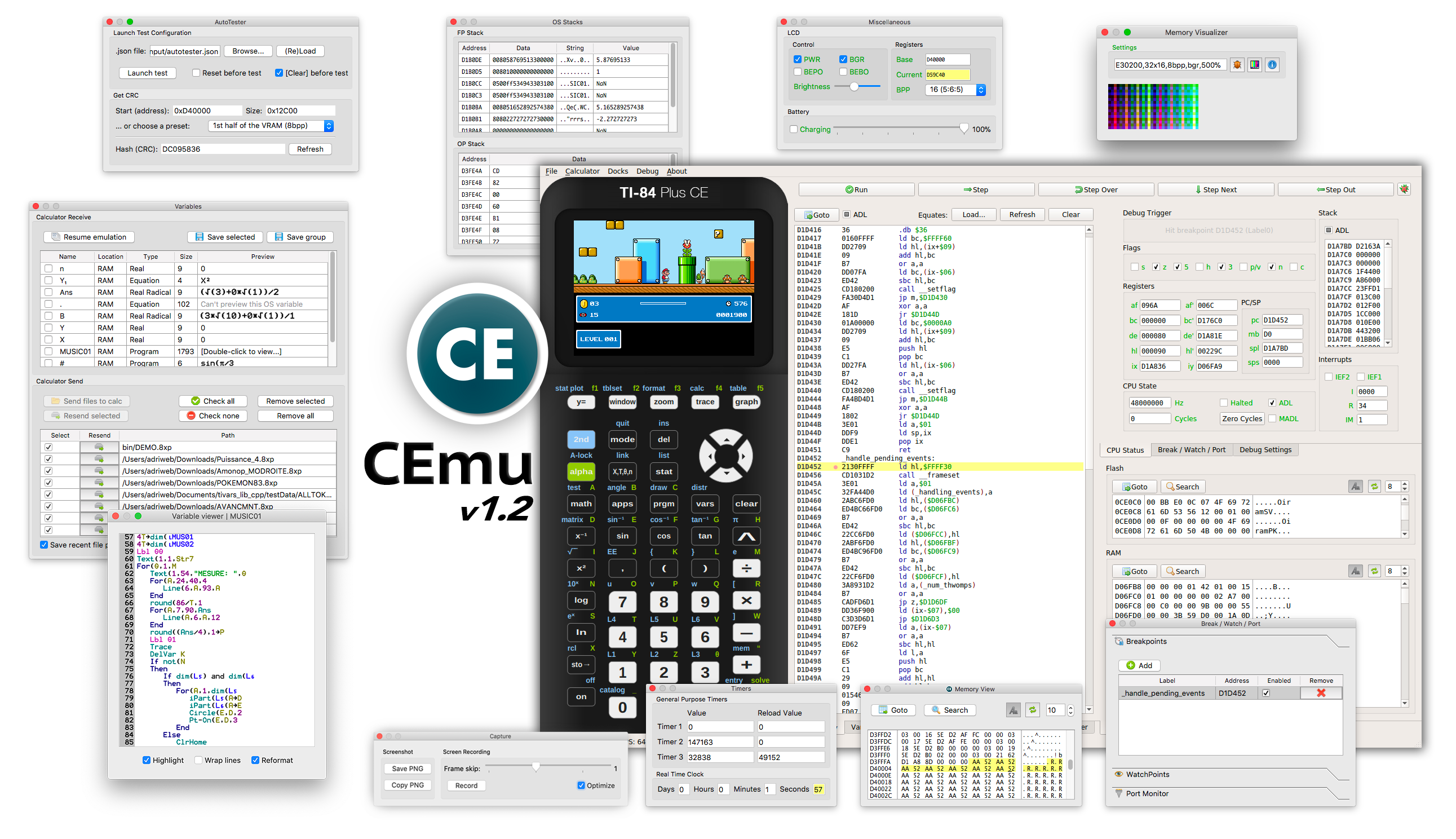