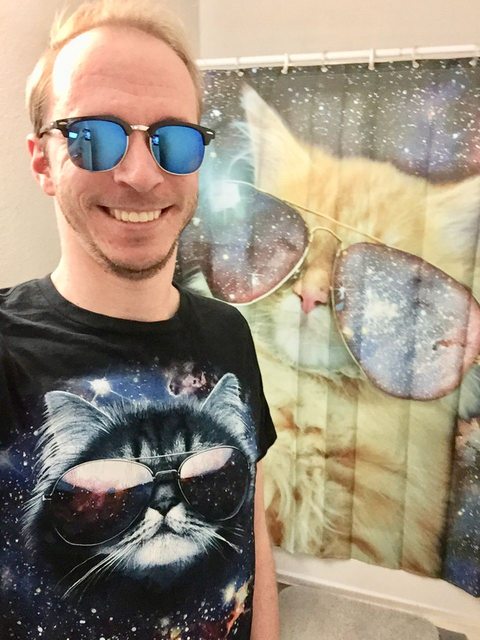 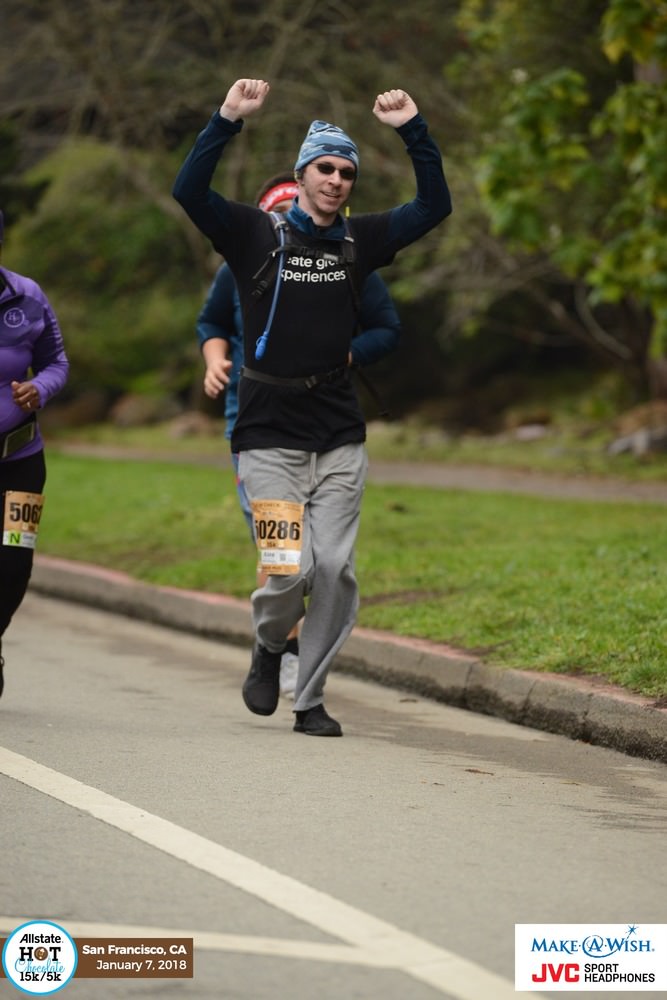 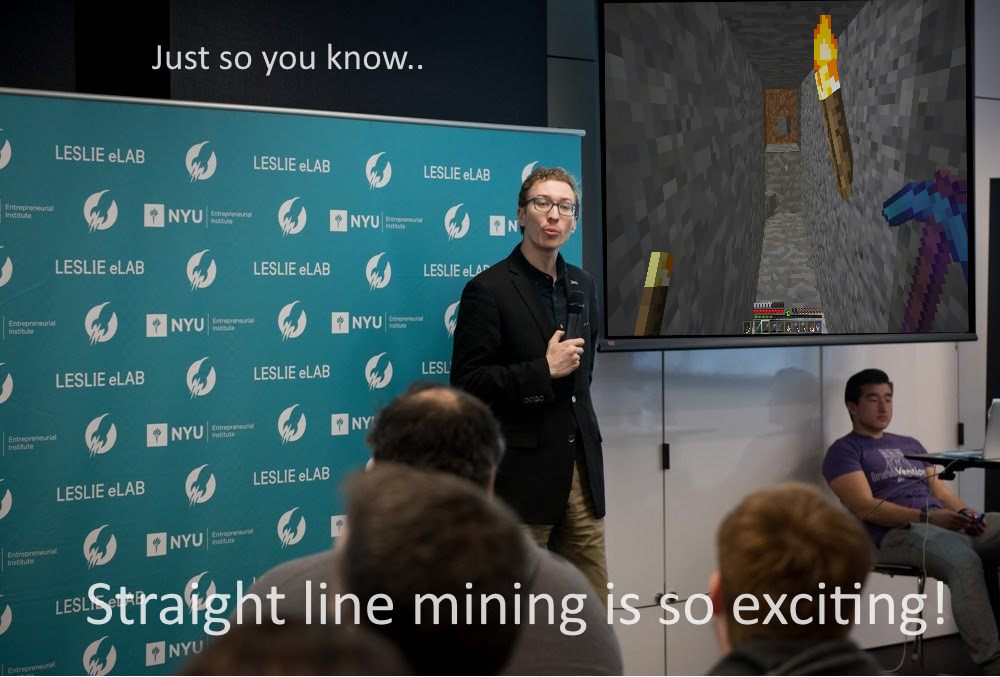 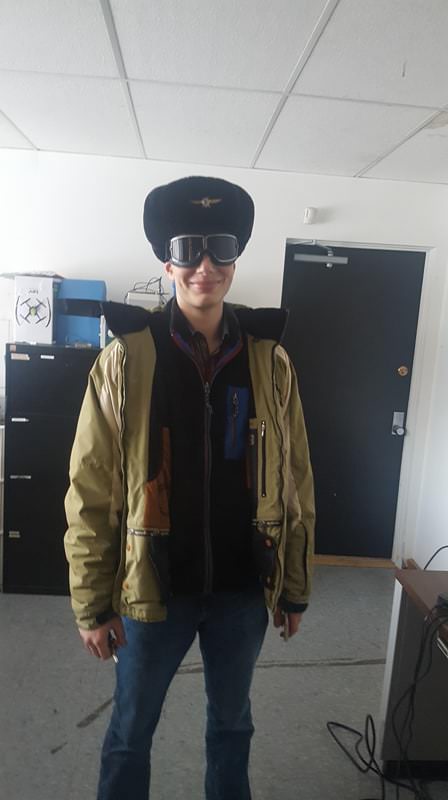 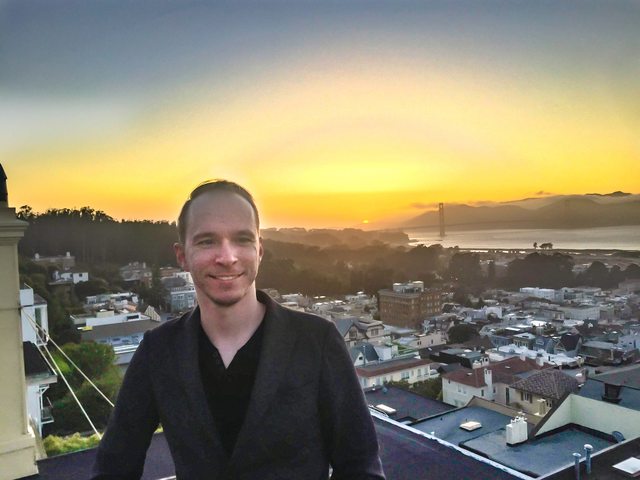 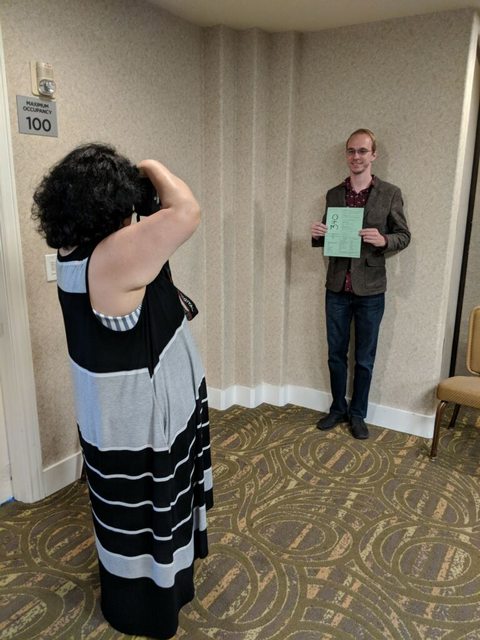 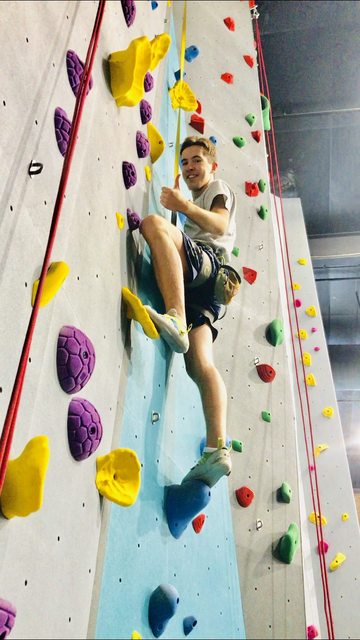 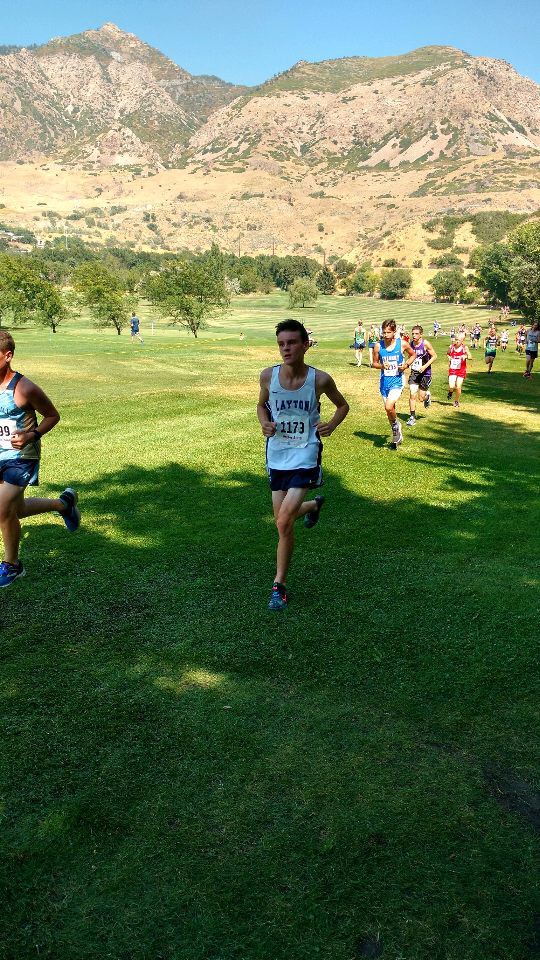 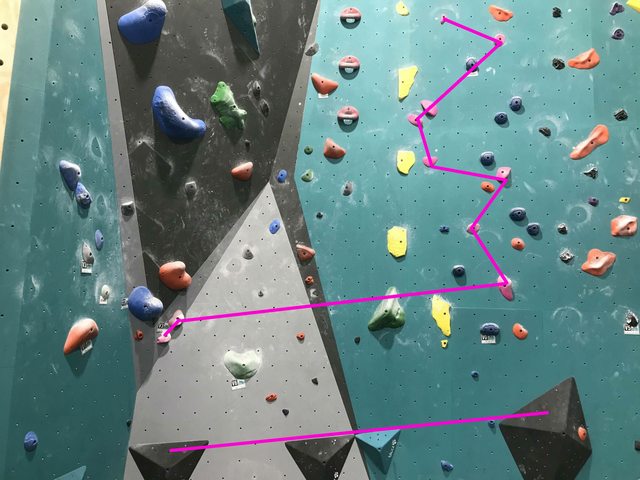 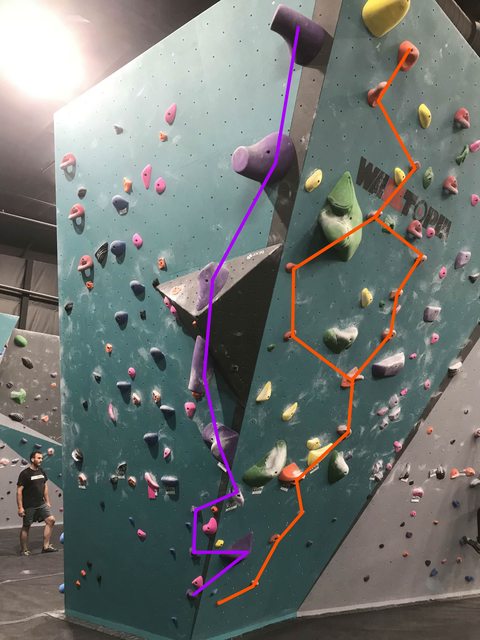 There are 603 users online: 1 member and 602 guests.
Members: GaiusBaltar.