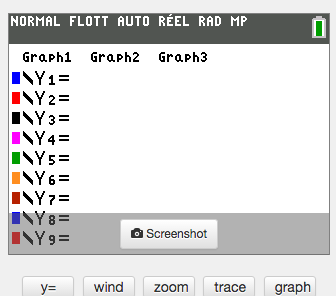 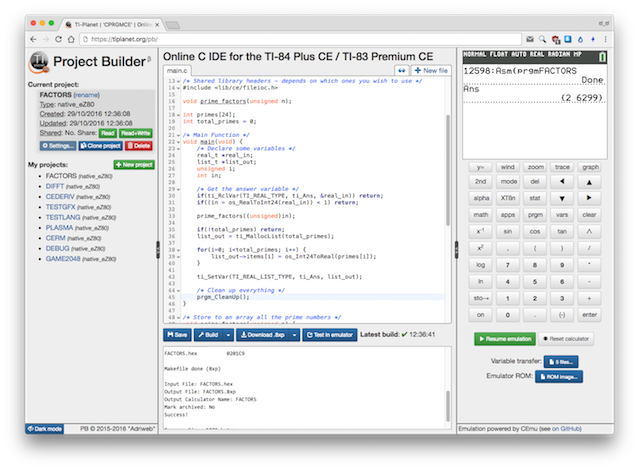 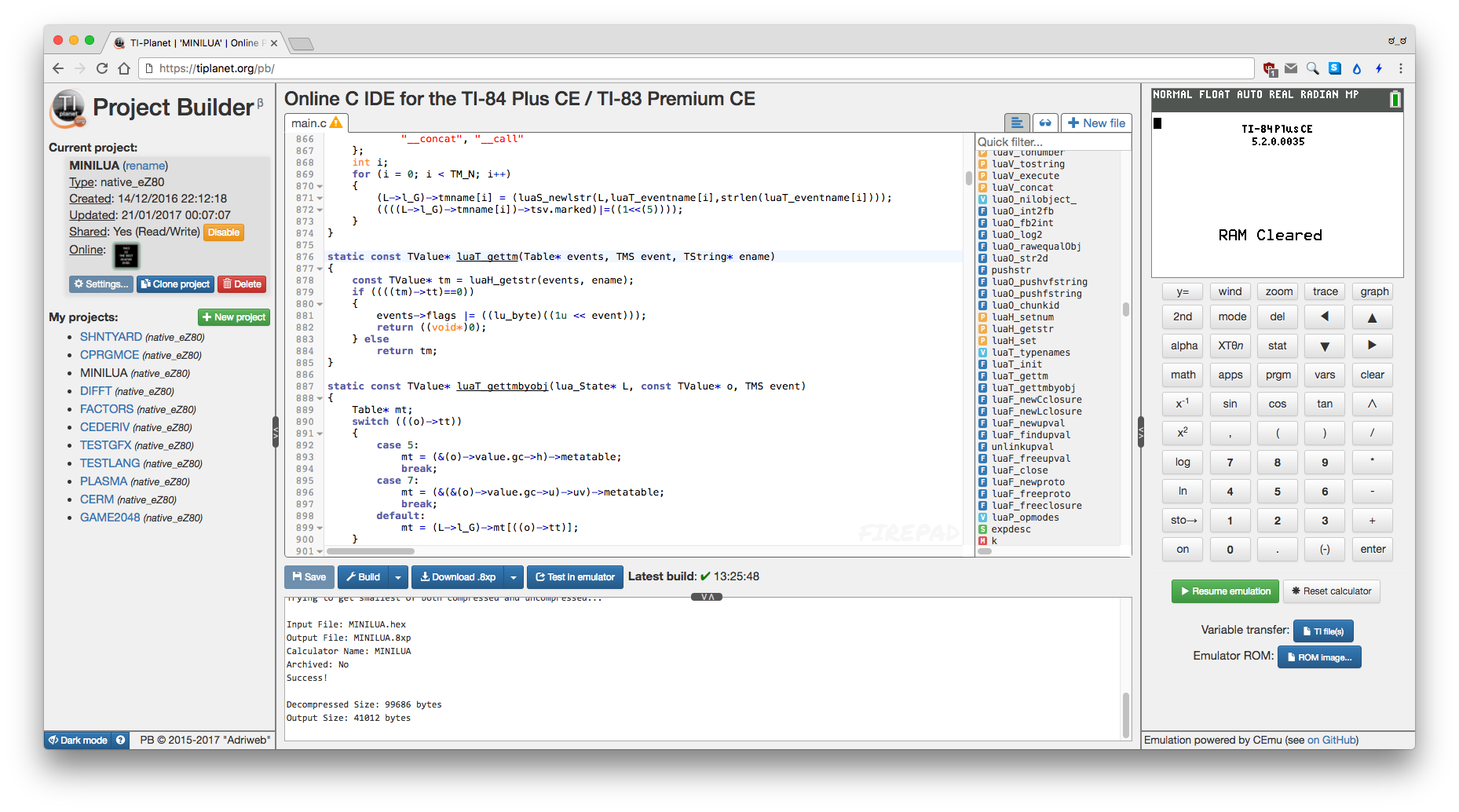 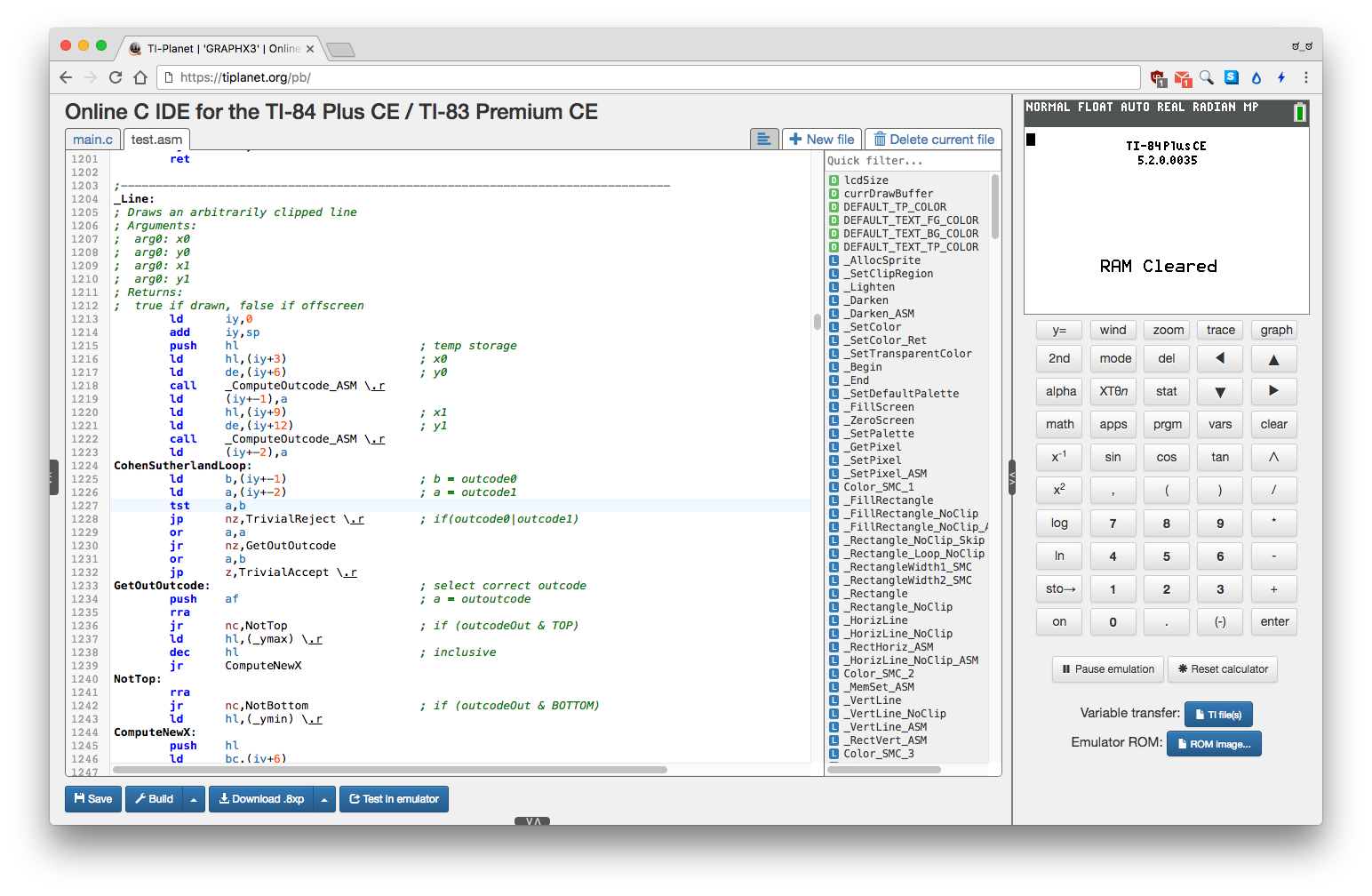 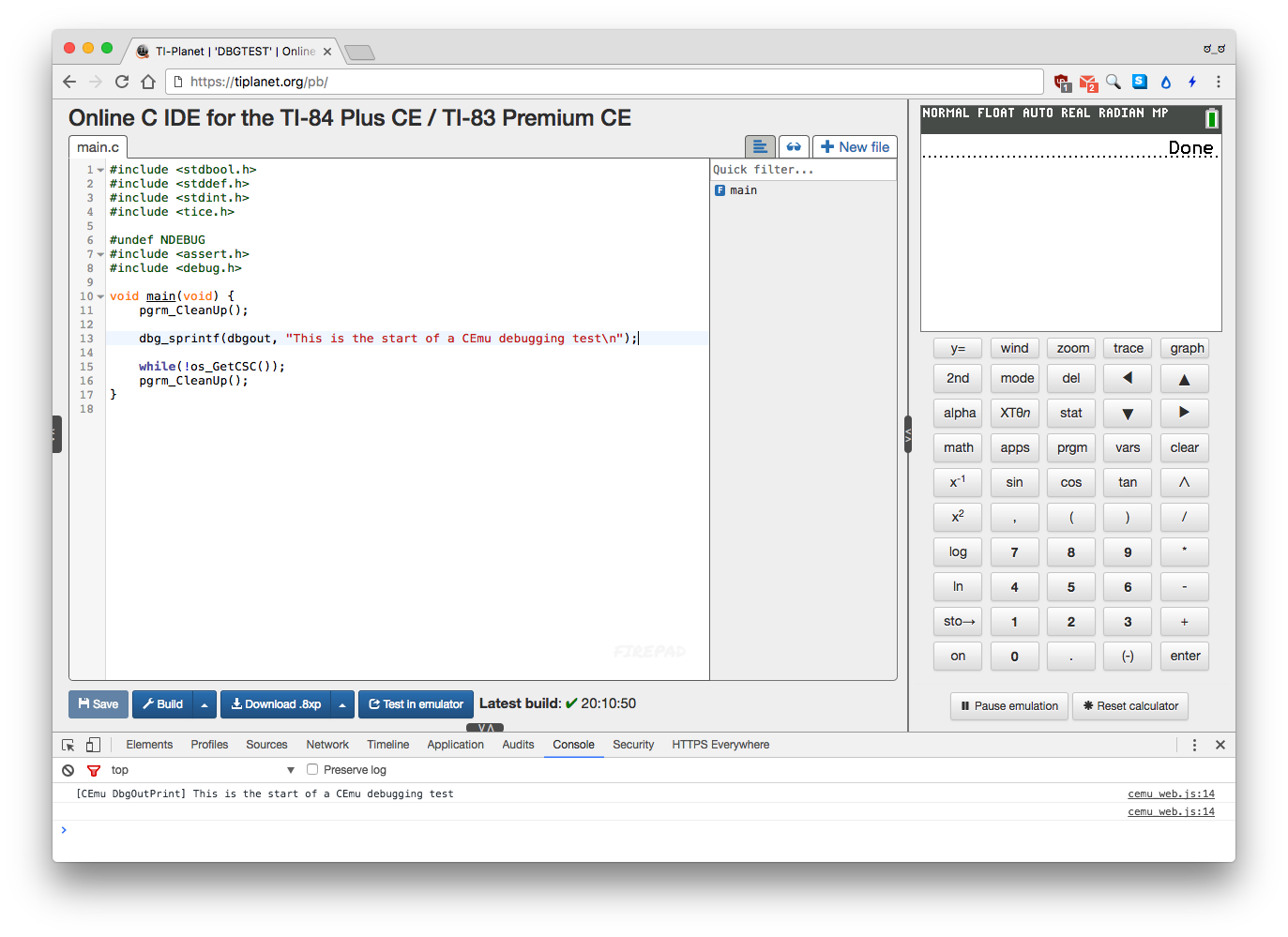 There are 345 users online: 4 members and 341 guests.
Members: DrDnar, Privacy_Dragon.