running a few months behind on this picture, but Christmas turned out pretty well: 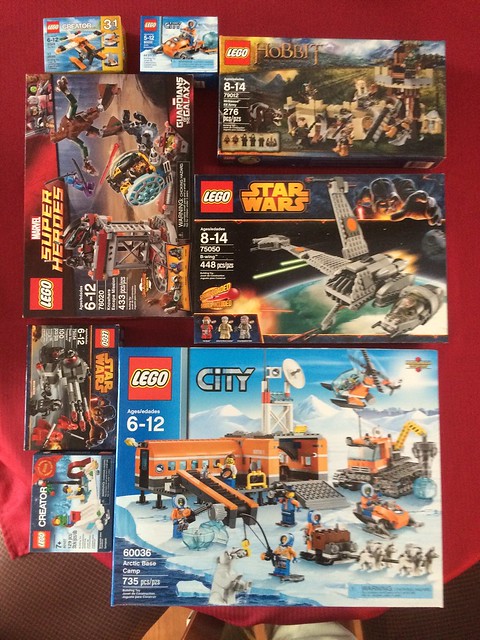 Also I got to copilot my commercial flight back to Vermont for Courtney's graduation (where "copilot" means "sit and don't touch"), because the plane was full: 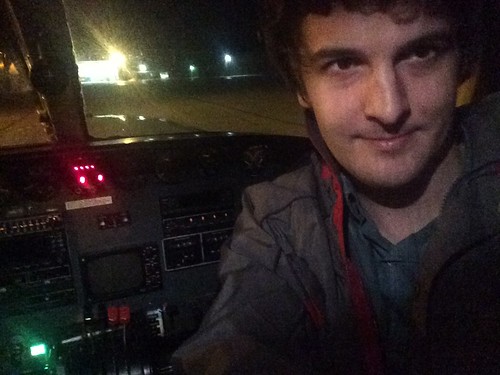 That's a cool bunch of Lego you got! Also, super awesome that you got to chill in the cockpit - that would have been a great experience

Being a passive copilot is both amazing and terrifying.
http://tcpa.calcg.org/
↑
Quote My puppy snoozing warmly on the couch

Have a very candid picture. we had a blizzard in the Rocky Mountains where I am... at least 16 inches!
~Sticky
Tá lá maith
cén fáth a bheith buile nuair a d'fhéadfadh tú a bheith sásta
↑
Quote JamesV wrote:
That's a cool bunch of Lego you got!

Yeah! People kept asking me what I want for Christmas, and I realized everything I *need* is probably too expensive, and most of the books I want are in series, so I was just like "Legos" to everyone who asked, and it went well.


JamesV wrote:
Also, super awesome that you got to chill in the cockpit - that would have been a great experience

allynfolksjr wrote:
Being a passive copilot is both amazing and terrifying.


Haha, it was definitely pretty amazing. I spent a lot of time trying to figure out what the various instrument panels were saying. I think it was more terrifying for the people behind me who noticed I was sleeping for about a third of our flight. Also my second flight with that same pilot, but on the previous flight we had a proper copilot and I was seated all the way at the back.


My roommates got a new cat to keep our existing one entertained. They're both adorable:

About a month ago, up on Lake Huron with the Mackinac Bridge in the background.
I am the eye of the river
>(<') That's a pretty serious photo. I dig it. I vote this becomes our new header image.

You've got my vote!

"Cemetech, the home of people with serious faces and red calculators."

Nice pi symbols in the background 
I can't tell if you're joking or not. But, I think we're suppose to be noticing Kerms' Calculator lapel pin.

What's that red cord?
im the zoomer the millennials warned you about
↑
Quote


The red cord was part of the lanyard for the event.

7-11 hosted the first ever "#BringYourOwnCup" for Slurpees from 11a to 7p. Any cup you brought (that fit through a 10" hole) was eligible and would cost only $1.50. The 7-11 I went to didn't check sizes - but it was also a very slow location - and saw one other person come in with a huge topless container. I'm glad I had a cap because transporting this in the car was nerving enough, couldn't imaging a large bowl of slurpee. That's about a half gallon of sugar ice. I let it melt and swigged it but ended up tossing most of it out as well, it melted down to the middle line and I probably drank to the middle of that and the lower line. Dude, that is awesome