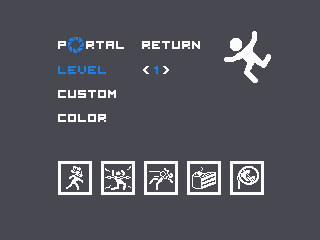 There are 612 users online: 2 members and 610 guests.
Members: ameliafernandez, KMisthebomb.