a basic game i made while i was bored, dont expect much

its just basic movement and a a few random numbers

the game ends when the enemy touches you

a brief explanation of the screenshots:

the first is the start menu

the enemy movement is a random number for x and y, corresponding to the
player x and y 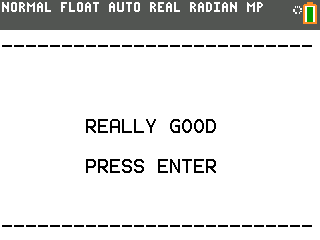 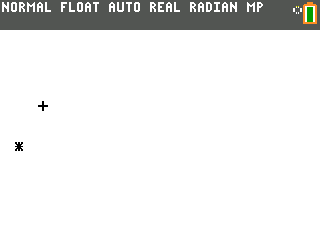 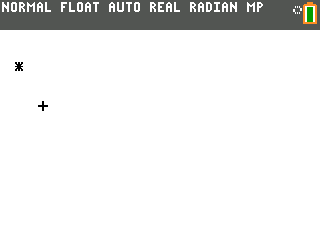 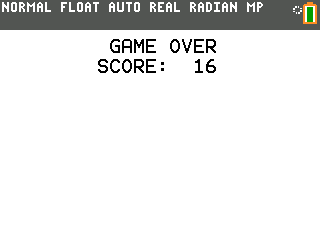 This game does not work properly.

For some reason instead of using T for the game's wait state as intended, the game uses variable F which is not set to any value anywhere in the code. this means that if the value that happened to be in variable F before launching the game is really large, you're gonna be sitting there waiting for the enemy to move.

Even after fixing this bug myself the game is nothing to write home about. As the enemy is placed randomly around you, there's really not much point in trying to move to evade it as it can land directly on top of you completely randomly.