The example provided in the screenshot is this:
"HELLO":Asm(prgmARK)

This will run the assembly program "prgmHELLO". It will unarchive the program, run it, then re-archive it. As show in the screenshot, the program "HELLO" is stilled archived even after being ran.

You can also load a program from a string variable. Such as:
Disp "Program name:"
Input Str1
Str1:Asm(prgmARK) 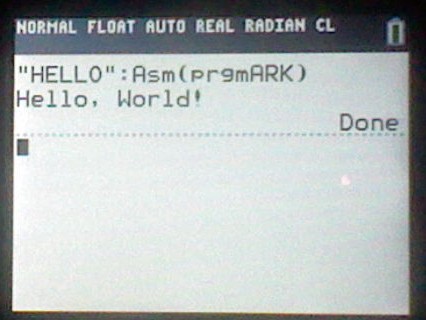 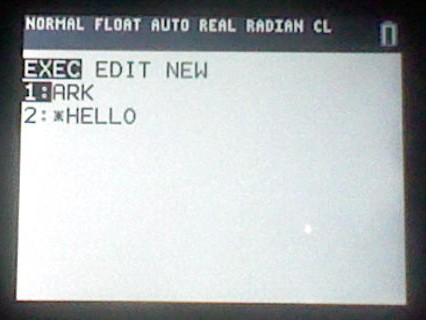 Nobody has reviewed this file yet.